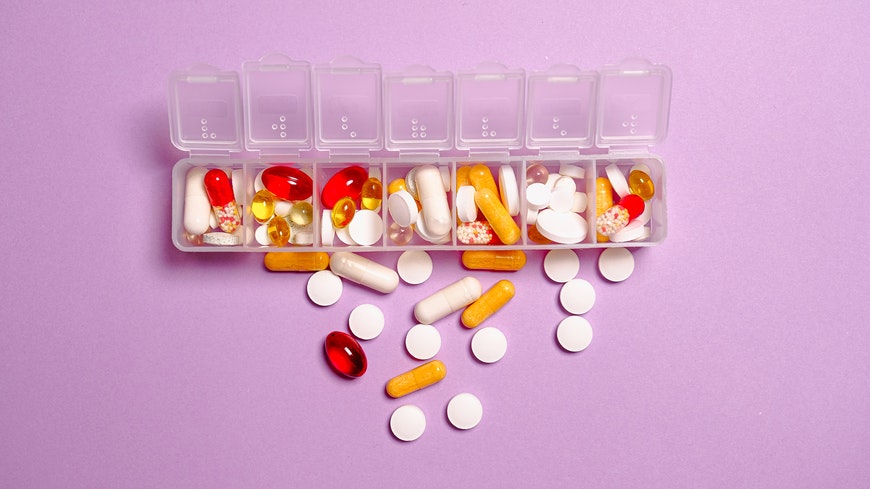 In this article, we’ll discuss some of the best nootropics for focus, concentration, and memory improvement; both natural and synthetic.

Nootropic is a derivation from the Greek words ‘noos’ meaning mind, and ‘trope’ meaning a turning, and this is precisely what a nootropic does. The ingestion of a nootropic in one form or another alters the state of consciousness, usually by enhancing memory power, cognitive skills, and the retention period of any information learned in a given time frame.

In other words, a nootropic ‘turns the state of a mind’ into a more attentive and competent one.

Nootropics can be synthetically produced, or naturally occurring. While organic nootropics require no prescription, they are far less potent and some are more expensive than the latter. The most popular, widely used, and easily obtainable synthetic and organic nootropics are listed below.

Also Read: Side Effects Of Adderall

From the abundant research available to us, it can be concluded that natural and organically grown nootropics are probably a better option than the synthetic ones as they have lesser-known side effects, and do not have any lasting complications.

Synthetic or not, the use of nootropics amongst the younger generation of today, is on the rise and must be carefully monitored to reap maximum benefits, and minimize the consequences. If used responsibly, nootropics can help in significant advancements in the academic and scientific fields.

Research on their side effects and recommended dosage must go hand-in-hand with proper prescription enforcement along with steps to ensure that the abuse of synthetic nootropics can be reduced.