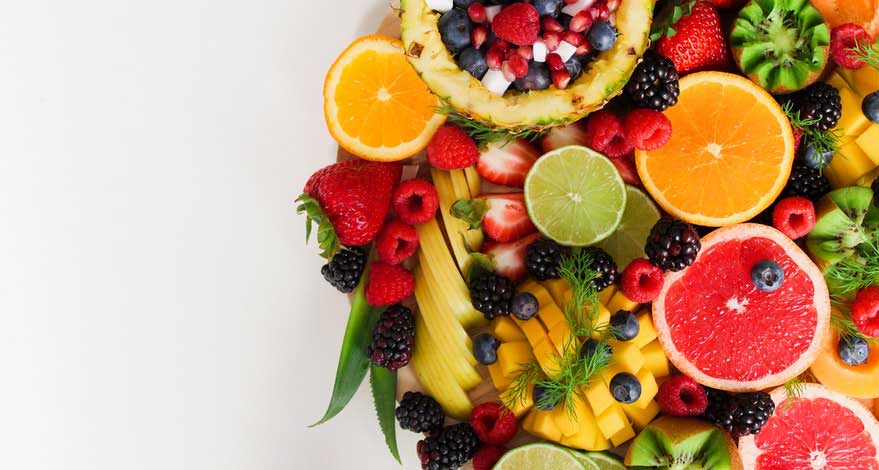 In this article, we’ll discuss the best home remedies for premature ejaculation, including ayurvedic medicines, dietary changes, and more.

What Is Premature Ejaculation?

Premature ejaculation (PE), aka early ejaculation or premature climax, is a common sexual dysfunction found in men. In this disorder, the duration between erection and ejaculation is shortened to an extent that affects adequate sexual satisfaction.

PE is found in men of all ages, although the prevalence is more in younger men or men with sexual inexperience. It is a treatable condition and does not have physical repercussions. Nevertheless, the psychological impact of chronic or frequent premature ejaculation cannot be understated. In sexually active couples, this can lead to significant interpersonal distress.

Thus, it is important to treat this dysfunction as soon as it is detected. Numerous treatment modalities exist for relieving the symptoms of premature ejaculation. Most of these are related to behavioral modifications that you need to make with the help of your partner while some include medications.

There is a third option, however. Home remedies can also immensely help improve PE symptoms. These are elaborated in this article. Continue reading to find out what the home remedies for premature ejaculation are. Before that, here is what the conventional treatment for PE entails.

Side Effects of Premature Ejaculation Medications

Although standard PE medications are highly effective at treating the dysfunction, their use is associated with certain side effects. These depend on the type of medicine you take. Side effects of taking SSRIs include:

On the other hand, adverse effects that show up on consumption of oral erectile dysfunction medications are:

These remedies can be easily tried at home with minimal supervision. However, some of them like the intake of ayurvedic or Chinese herbal medicine need to be started only after consultation with a trained practitioner. Let us look at the home remedies one by one.

Ayurveda is a traditional medicinal system with its roots in ancient India. It is still widely practiced in India and some other parts of the Indian subcontinent. Ayurveda makes use of herbs and other naturally found substances to treat several physical as well as mental disorders. For this reason, it is a trustworthy option for the treatment of PE as well.

These drugs should only be taken after discussing their use with your healthcare provider or an Ayurvedic practitioner.

Chinese traditional medicine employs the use of many herbs and other methods to relieve the symptoms of premature ejaculation and increase sexual gratification. These include:

The minerals most often associated with having an effect on premature ejaculation include:

Zinc, obtained either through diet or through supplements, plays a key role in relieving the symptoms of premature ejaculation. Reduced levels of zinc in the body are linked with infertility.

The mineral helps to raise the levels of serum testosterone and also markedly improves libido or sex drive.

Another mineral that can affect sexual performance is magnesium. Its lowered levels have been linked with early ejaculation. This is thought to be due to increased orgasmic contractions associated with low amounts of magnesium in the body.

Apart from zinc and magnesium, some other minerals might also affect PE symptoms. These include calcium, manganese, copper, and selenium.

Having a diet rich in the aforementioned minerals can help to improve your premature climax symptoms. Foods that contain these minerals in sufficient quantities are:

The administration of anesthetics to numb the skin of the penis can also be done through the use of “Extended Pleasure” condoms. These contain anesthetic agents on their inside which when comes in contact with the penile skin causes it to feel reduced sensations.

Behavioral adaptations as part of home remedies for premature ejaculation can be made with or without the help of your partner. Such methods include:

This technique is similar to the squeeze method with the exception that the penis isn’t held or squeezed in this method. Simply pausing and resuming the sexual act several times and always before orgasm is key to achieving prolonged ejaculatory latency.

Home remedies for premature ejaculation are not only easy to adopt but are also devoid of the side effects linked with oral medications used to treat the condition.

There are several methods to treat premature ejaculation. While conventional treatment regimens are effective and are associated with marked improvement in sexual performance, they are also linked with some undesirable effects.

For men seeking alternative treatments, home remedies for premature ejaculation can be of immense help. To guide you on these, this article details all the various remedies you can try to relieve the symptoms of premature ejaculation. We hope it helps you to make an informed decision, in concurrence with the opinion of your doctor, on which method of treatment will suit you best.