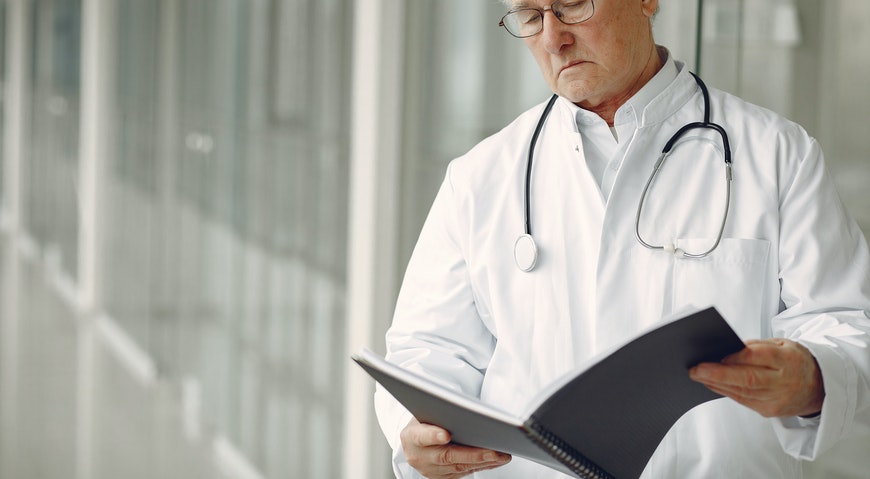 In this article, we’ll answer some of the most common Premature Ejaculation FAQs that are making rounds on the internet.

Premature ejaculation, also known as PE, is a condition that causes men to ejaculate before intercourse or less than a minute after beginning intercourse. Premature ejaculation is the most common sexual disorder that affects men. Nearly thirty to forty percent of men report having it at some point in their life.

Here are some frequently asked questions pertaining to premature ejaculation.

1. What Exactly Is Premature Ejaculation?

While there are many operational definitions of PE that take several variables into account, The World Health Organization (WHO) defines it as “… persistent or recurrent ejaculation with minimal stimulation before, on or shortly after penetration and before the person wishes it, over which the sufferer has little or no voluntary control which causes the sufferer and/or his partner bother or distress…”.

This definition of premature ejaculation is widely agreed upon as it encapsulates the three main aspects of PE: ejaculatory delay or latency, control over ejaculation, and sexual satisfaction of those involved.

2. How Can I Know If I Suffer From Premature Ejaculation?

All men experience premature ejaculation from time to time but you may have a sexual disorder in case you :

Intravaginal ejaculatory latency time or IELT is the amount of time it takes for a man to ejaculate during intercourse. Recent studies suggest that men who ejaculate in less than one minute have “definite” PE while men who have an IELT of one to one minute and thirty seconds have “probable” PE.

3. What Are The Risk Factors For Premature Ejaculation?

One of the most searched Premature Ejaculation FAQs is related to its risk factors. There are multiple risk factors that increase the likelihood of PE, including:

4. What Are The Causes Of Premature Ejaculation?

The causes for PE can be divided into psychological, biological, and emotional factors. The exact reason for premature ejaculation is not yet known but we do know that it is caused by a complex interaction of the above-mentioned problems.

5. What Are The Home Remedies For Premature Ejaculation?

Behavioral methods are successful in helping a vast majority of men suffering from PE. These methods teach men how to control their ejaculation, either alone or with a partner.

6. What Are The Treatments For Premature Ejaculation?

Treatment options are one of the most common Premature Ejaculation FAQs.

Seeking the help of a psychologist, psychiatrist, or sex therapist could be the treatment you need as most men develop PE due to emotional or psychological stress. More than one type of treatment may be used at the same time.

Many doctors use Dapoxetine to treat PE. Dapoxetine is a rapid-acting selective serotonin reuptake inhibitor or SSRI that works by increasing serotonin levels and delaying orgasm. Some doctors prescribe mild antidepressants to patients as they work in a similar fashion.

Tramadol is a centrally acting opioid analgesic that delays ejaculation. A dose of 50mg is to be taken up to 24 hours before having intercourse and can offer reasonable improvement. Drugs such as fluoxetine, paroxetine, sertraline, clomipramine can also help affect serotonin levels and reduce PE. These drugs are generally used to treat other disorders but many doctors use them to treat PE.

It can be extremely upsetting to experience recurring PE, but it is crucial to remember that premature ejaculation is nothing to be ashamed of. A sex-positive outlook can go a long way in helping you get rid of sexual disorders. 95 out of 100 men will be able to overcome PE with the aforementioned techniques- with determination and persistence.