How Do Racetams Work? A Brief History And Mechanism Of Racetams 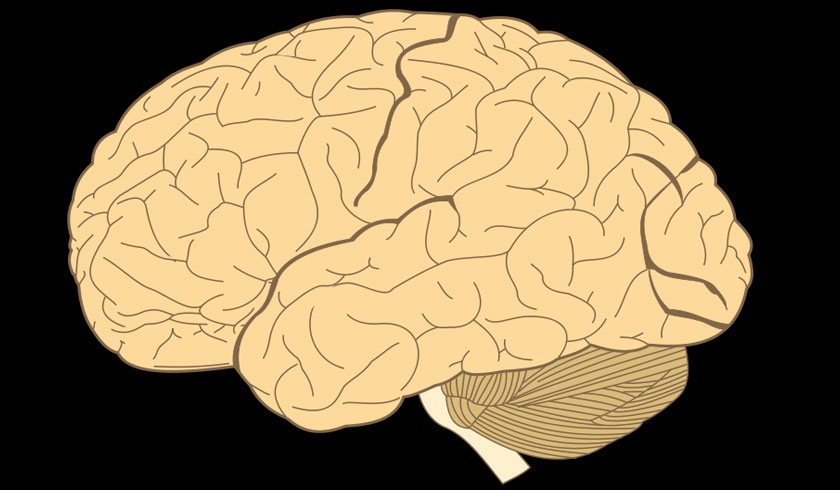 Racetams are a class of drugs used to increase cognitive abilities. They possess the same chemical functional group, a pyrrolidine nucleus, that imparts therapeutic effects. According to proponents, racetams activate glutamate and acetylcholine receptors in the brain. These receptors produce the most important neurotransmitters in the body. Glutamates perform inhibitory functions while acetylcholine signals the muscles to flex and contract, thereby controlling the posture of the body.

Racetams are basically smart drugs or nootropics (cognitive enhancers) for healthy and active people. It contributes to a wide range of effects:

However, some of these claims have been falsified by independent researchers and the Food & Drug Administration (FDA) due to which the sale of racetams to otherwise healthy individuals is controversial.

The first racetam discovered was Piracetam in the late 60s. It was the first nootropic. Its success led to the development of several of its derivatives:

These compounds showed promising results in limited animal trials for Mild Cognitive Impairment and early Alzheimer’s and were widely distributed. But in 2003, the FDA ruled that Piracetam failed the new dietary ingredient filing or NDI, a process used to determine the safety of novel ingredients in medicines. As it did not meet the definition of a supplement, it was classified as a new, unapproved drug along with all its derivatives.

The mechanism of Piracetam is not yet clear. According to the most accepted hypothesis, it amplifies neuronal function through membrane fluidity, usually disturbed in older brains, then subsequently increasing mitochondrial function.

In case this hypothesis is true, young people will likely not benefit from this very much. A small number of patients report “racetam headaches” which can be mitigated by using choline.

According to some researchers, Piracetam improves memory storage and accessing power in lab mice. This helps in creating new associations and thus improves creativity. However, the effect is not immediate, requiring up to fourteen days of usage.

Piracetam may also prevent many neurodegenerative diseases from diverse causes, including depression. Other effects that have been observed include treating brain damage to the cerebrum or cranium in adolescents, some improvements in attention spans, and enhanced motor skills.

It is also the safest racetam due to its low toxin content.

Also Read: Benefits And Side Effects Of Piracetams

Like Piracetam, it too displays memory-enhancing properties for amnesia patients and also neuroprotective properties for encephalopathy patients by treating their brain lesions via greater neural activity.

Like other racetams, it seems to prevent scopolamine-induced impairment. It may improve certain age-related cognitive deficiencies, but it has failed to benefit Alzheimer’s patients.

Proponents have long exalted its anti-depressant effects and its ability to prevent mental fatigue. In-vitro studies show that Oxiracetam can activate longer neurotransmissions as part of a process called long-term potentiation (LPT).

LPT can strengthen synapses and thus improve communication between neurons. This can drastically improve a person’s ability to acquire and store information in long-term memory cases.

Oxiracetams have also been shown to not only treat impaired brain activity but also to increase resistance towards traumas. Some studies have also shown that it helps with Multi-Infract Dementia (MID) or vascular dementia, the second most common form of cognitive degeneration.

It served as a treatment of strokes in Japan and Alzheimer’s in Europe. It has since been pulled off the shelves in Japan due to a failed clinical trial. It contains the N-anisoyl-GABA, p-anisic acid, and 2-Pyrrolidinone metabolites.

N-anisoyl-GABA can enhance acetylcholine, serotonin, and dopamine release, perhaps due to its interaction with metabotropic glutamate receptors. This gives Aniracetam’s unique mood-enhancing effects. In general, however, its cognitive enhancing-effects turn out to be a success too.

Various tests imply that Aniracetam improves the processes of learning and memory retention. It activates the AMPA receptors proving that it is a suitable treatment for anxiety, depression, and social impairments. It has also been able to slow down the onset of dementia and cognitive disability due to fighting off cerebrovascular diseases.

There have been some unproven claims that it also improves sensory experiences like perceiving colors, tastes, sounds and other sensory stimuli.

Pramiracetam is similar to Piracetam in effect, but the main difference is the much lower effective dose. It seems to partially reverse scopolamine-induced cognitive defects. Some evidence is also present to suggest that it may be more effective than Piracetam at restoring memory after head trauma.

Pramiracetam can improve cognitive abilities from a process called high-affinity choline uptake (HACU). This process, tested in lab mice, provides an increase in the formation of chemicals that activate memory processing and accessing.

It had significant improvement in long-term memory, but no effect on short-term memory. It has also been observed to reduce forgetfulness in amnesiac and traumatized individuals.

Pramiracetam has also been shown to improve the cognitive abilities of young individuals with head injuries, perhaps from sports or hazardous work. Memories degraded due to toxins, illness, trauma. and sleep can be improved with the help of Pramiracetam.

The effects of racetams for patients with brain traumas and damages are well-studied and they have proved effective. The use of racetam among the healthy population cannot be as enthusiastically recommended.

Consumers should be alert and informed of the dosage, side effects, and drug interactions for their safety. Also, pregnant women should refrain from using these drugs. Ideally, unless you are a responsible individual, you must consume these nootropics only after being prescribed by the doctor.

Racetams do not provide immediate effects. Thus, for full effects to take place a few weeks should be given.

The active ingredient in most erectile dysfunction pills is Sildenafil... 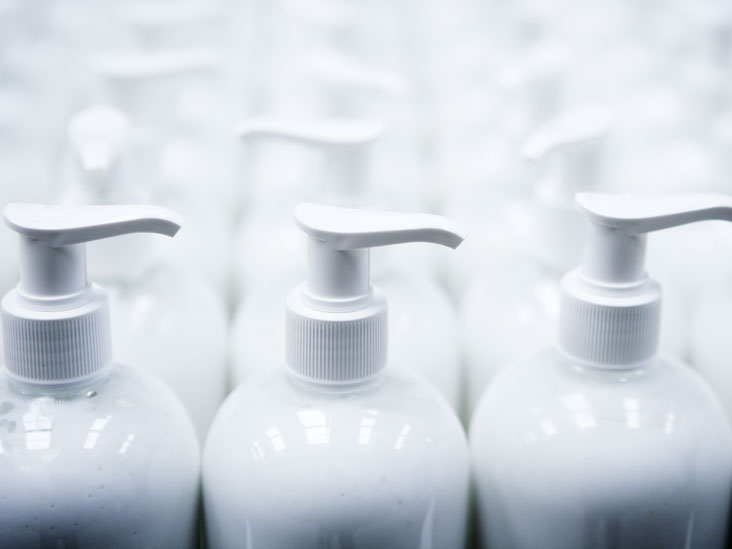 Erectile Dysfunction (ED) has several treatments these days. Most popular... 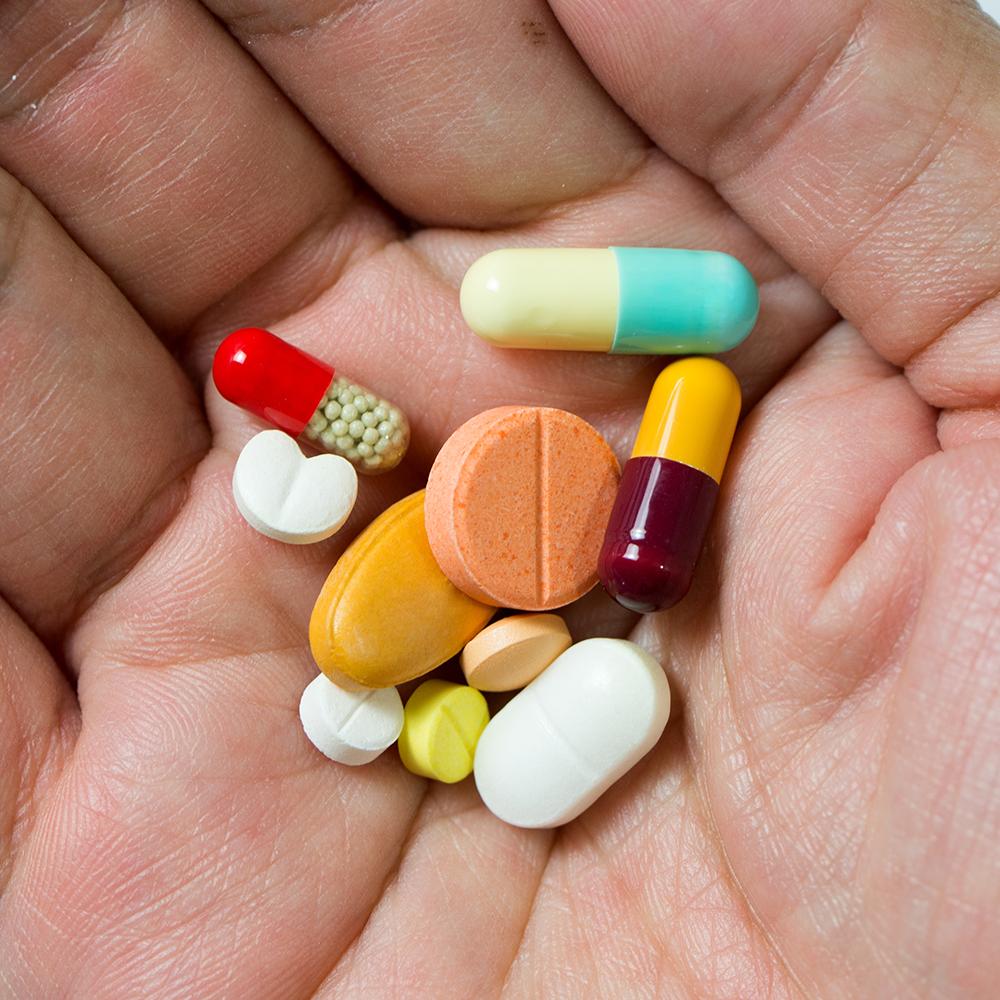 This article throws light on the most easily available OTC...

Best Natural PDE5 Inhibitors That Can Help With Erectile Dysfunction

Types Of Birth Control Methods: All Pros And Cons

Alcohol And Erectile Dysfunction: Do Alcohol Abuse Cause ED?