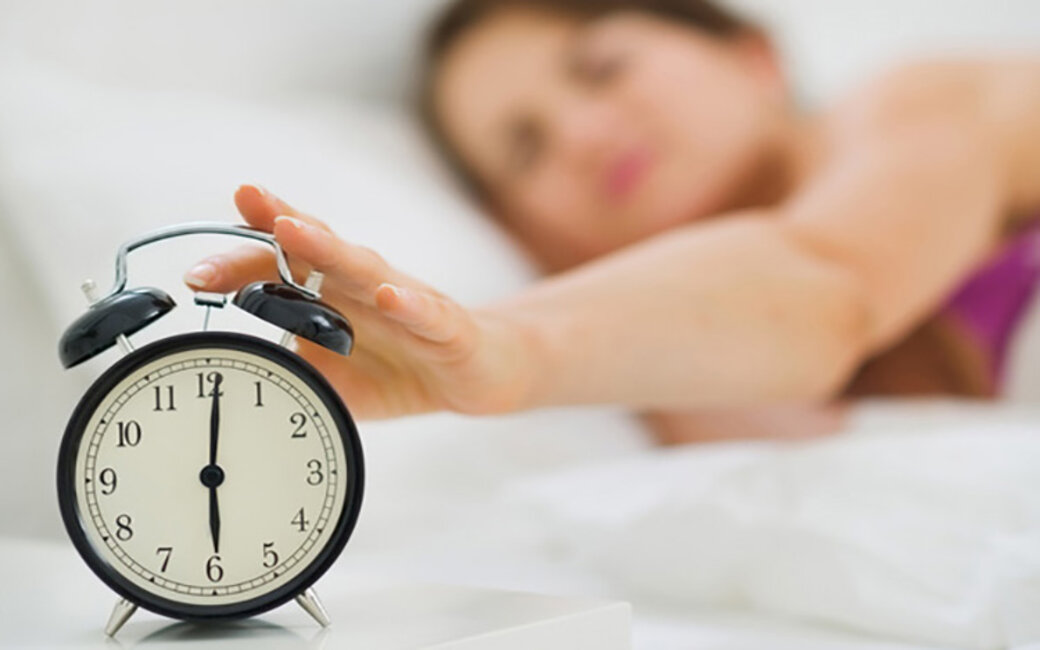 In this article, we’ll discuss some common health risks that can occur due to poor sleep.

Maintaining a proper sleep schedule of 7-9 hours daily is essential for the healthy functioning of the body. A good night’s sleep refreshes you and leads to improved coordination between the brain and the body. Hence, there is a much better efficiency of the brain and improvement in body functionality.

Heartbeat and breathing slow down when one sleeps, and the body is able to get the much-needed rest it requires. Sleep is also the time when the body recovers from the damage it has undergone during the day. Digestion and other bodily functions slow their speed during this period.

Sleep directly affects one’s physical and mental being, and if one compromises on it, it can lead to serious problems. An individual’s productivity, emotional balance, alertness, and daytime energy among other things take a serious hit. It also adversely affects your mood, immune system, brain, and heart health.

There are several other health issues that one might face as a result of sleep deprivation. These range from reversible damages that can be fixed by reinstating a proper sleep cycle, to more serious chronic ones that cause a lot of concern and worry. We have curated a list of some of the most common health problems that can result from poor sleep:

Lack of sleep often results in a reduced sex drive, majorly due to sleepiness and depleted energy. One experiences an increase in stress and tension, which results in lesser interest in sex. In fact, patients with urological disorders or Erectile Dysfunction (ED) usually have an underlying sleep disorder contributing to this dysfunction.

Poor sleep results in huge amounts of stress, and hence the brain suppresses the production and secretion of sex hormones (estrogen, testosterone, etc.), and instead releases stress hormones like cortisol. This is the major cause of sexual problems like infertility and erectile dysfunction that some sleep-deprived individuals experience.

Sleep deprivation also results in problems while conceiving, as regular sleep disruptions lead to a decrease in the secretion of reproductive hormones. Sleep apnea, a sleeping disorder, severely hampers the production and secretion of testosterone in men. This leads to decreased libido and many other sexual problems.

Sleep deprivation can influence the body’s glucose processing mechanism and is hence associated with the development of type 2 diabetes in individuals. Lesser sleep leads to an increase in one’s appetite, and one experiences cravings for sugary foods.

If one does not get the adequate amount of sleep required by the body, their risk of developing diabetes increases manifold. Maintaining a proper sleep cycle is one of the first things a diabetic patient is advised to do to keep their blood sugar in control.

Depression is an illness that is often ignored by individuals and is the most common health problem people with sleep issues experience. People who are unable to sleep at night are often mentally exhausted and feel stressed, angry, and pessimistic. Factually speaking, sleep difficulties and depression are both symptoms of each other.

Lack of sleep for a long duration can play a significant role in increasing one’s risk of clinical depression. Clinical depression is a mood disorder that poses problems in trying to lead a normal life. Sleep is a restorative state, and when this is frequently interrupted, it can lead to irritability and mood-related issues.

Sleep difficulties can signify the onset of depression and are usually its first symptoms. They also tend to have the same biological features and risk factors. This can even lead to a misdiagnosis. However, often the same treatment methods can be used to combat both situations. These include various combinations of psychotherapy and pharmacological treatments.

Sleep problems directly impact the cardiovascular system, and one becomes more susceptible to instances of stroke, arrhythmia (irregular heartbeats), high blood pressure (hypertension), and coronary heart disease. When one does not get the required amount of sleep by the body, certain chemicals are activated as a result of which heart rate and blood pressure are lowered.

People with sleep apnea become especially susceptible to these diseases, and hence there often arises a need for an apnea monitor (used to detect the cessation of breathing), or a CPAP (Continuous Positive Airway Pressure) device.

These patients experience disruptions in breathing (or shallow breaths) while sleeping. As a result, their airways often close while sleeping which causes them to wake up frequently.

Staying awake at odd times and having a poor sleep schedule often causes changes in one’s metabolism, which can lead to obesity. Hormones are secreted by the body as we sleep, which has an important role to play in body metabolism, glucose processing, and appetite regulation.

Sleep is an essential modulator of glucose metabolism and neuroendocrine function. In fact, poor sleep habits have been associated with metabolic and endocrine alterations, which include decreased glucose tolerance and insulin sensitivity, increased levels of cortisol and ghrelin, and increased hunger and appetite among others.

Inadequate sleep slows the production and secretion of leptin, a hormone responsible for informing the brain when we are full. This results in a larger amount of food cravings, especially for salty and sugary (junk) food items. Hence, there exists a prominent link between poor sleep and obesity.

Sleep is essential for the production of antibodies and cytokines, regulating substances vital for the proper functioning of the immune system. These fighting substances are what are used by the body to ward off foreign pathogens like bacteria, viruses, and other microbes that enter the body.

Cytokines also help you sleep, thus facilitating the process of more cytokine production, and allowing your immune system more capacity to protect the body from diseases. Hence, if one gets inadequate sleep, the immune system does not get enough time to build and strengthen its forces, to prevent illnesses.

A person having poor sleep habits does not have an immune system capable of fighting invaders and also takes longer to recover from viral infections like the common cold among other diseases. Long-term sleep deprivation also increases the risk one poses for chronic conditions. Sleep and the circadian system are strong regulators of immunological processes, and hence are closely interlinked to each other.

There are many health issues one might experience as a result of poor sleeping habits, mainly attributed to the weakening of the immune system they cause. These include diseases like diabetes, depression, obesity, heart, and sexual problems. Hence, in order to avoid these, one should maintain a proper sleep cycle of 7-9 hours daily.