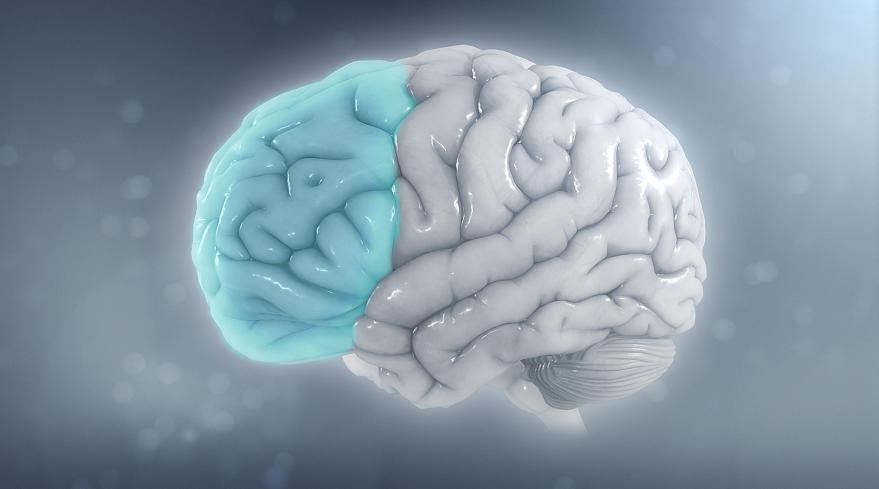 In this article. we’ll discuss some common ADHD myths circulating on the internet and debunk them with actual facts.

Attention Deficit Hyperactivity Disorder or ADHD as it is more commonly known as an illness of the mind. Inter alia, it results in;

The brain structures of people with ADHD take a little longer to develop as compared to people without ADHD. Therefore, these people are just as smart and normal as any ordinary individual. For people with ADHD, that part of the brain which is responsible for executive action or management function is underdeveloped.

Hence, they have difficulties in staying attentive, managing time, managing emotions, or maintaining relationships. Yet, these people have been subjected to ridicule and rebuked for being “different”, which is extremely unfortunate. The lack of compassion is reinforced by the many myths surrounding ADHD, which we shall attempt to demystify.

There are many practices for ADHD treatment. They include,

Also Read: Best Nootropics For ADHD And Their Benefits

Many myths are circling this mental disorder, which questions the validity of this condition and the treatment for it. We shall be seeing some of the most common myths about ADHD, and what the facts are in actuality.

1. ADHD Is Not A Genuine Medical Ailment

The American Psychiatric Association, along with a host of other organizations, recognizes ADHD as a genuine medical condition. It is a very common illness in children. Many adults also live with this condition.

There is a dearth of biological validity regarding how or what triggers this condition. However, it has been found that there is a link between our genes and ADHD. Most people with ADHD have a close relative in their family who also has ADHD.

Doctors diagnose ADHD using symptom identification and evaluation techniques. Furthermore, doctors may use ‘reliability’—two different clinicians arriving at the same solution independently—to analyze ADHD. Nonetheless, it has been found that the ADHD diagnosis is one of the most reliable in the world.

ADHD occurs due to brain differences. Parenting techniques could influence ADHD symptoms from getting better or worsening. Strict parenting has been found to worsen ADHD. The person suffering from it could become timid, reticent, or aggressive as a result of such parenting techniques.

No parent would instruct their child to be restless, or hyperactive. The person with ADHD is hardly ever in control of his/her impulses. It is wrong to assume that parenting has been bad in such situations.

Professional interventions such as psychotherapy and behavior modification therapy may often help control the symptoms.

3. People With ADHD Are Lazy And Stupid

These mindless judgments could instill a sense of failure and shame in the minds of the person suffering from ADHD. ADHD is a brain condition. People with ADHD require frequent reminders and an all-inclusive structure to do activities that require sustained mental effort.
Mozart and Abraham Lincoln are suspected to have had ADHD. Richard Branson of the Virgin group has been documented to have ADHD. It is nothing more than a fool’s belief that people with ADHD are useless.

4. All Kids With ADHD Are Hyperactive

Hyperactivity is not a predominant symptom of every form of ADHD. There are 3 types—hyperactive, inattentive, and combined. An inattentive ADHD is often referred to as ADD (Attention-deficit disorder).

People with ADHD appear more ‘day-dreamy’ than hyperactive and may often be chided for being purposefully distracted.

5. ADHD Can Always Be Outgrown

Most of the children who have ADHD, end up living with it in their adulthood. ADHD is not a convenience disorder. Nobody can control when and when not to have it. However, some symptoms may fluctuate as these men and women grow older.

Without professional help, adults with ADHD could be exposed to many risks, including depression, anxiety, and substance abuse.

6. Only Boys Can Hgfrdave ADHD

Male kids have been found to be naughtier than female kids, however, this does not imply that only boys are hyperactive. Boys are twice as susceptible to ADHD than girls. Nevertheless, girls may also contract ADHD, and in truth, remain overlooked and undiagnosed.

Girls are more adept at impulse control and may seem to be daydreaming, rather than raising hell. This is perhaps why ADHD in girls is overlooked so often. The stark reality is that these children may be having difficulty in following lessons in school, or in making friends.

7. ADHD Is A Learning Disability

ADHD is likelier to impede proper learning than being a learning disorder. Since studying requires enough attention to be paid, the inability to focus may seem like a learning issue. However, such a belief could not be more incorrect.

Irrespective of you being an adult or a child with ADHD, help, and assistance is always available. You just need to look at the right place.

8. If One Does Not Have ADHD As A Child, He/She Cannot Have It As An Adult

This is a technically incorrect statement. You may be diagnosed with ADHD as an adult, even if you had not been diagnosed during your childhood. This situation is possible if you had developed ADHD symptoms by 12 years of age, but had never been diagnosed while growing up.

Additionally, a child may not always evince ADHD symptoms in a doctor’s clinic. Unfamiliar surroundings may inhibit the child’s behavior. Therefore, it cannot be said conclusively that to have an adult ADHD you require to be diagnosed as a child.

9. ADHD Medication Will Induce The Patient To Undertake Substance Abuse

Untreated and undiagnosed ADHD could induce a habit of substance abuse. ADHD medications have long proven their effectiveness in controlling ADHD.

An incorrect stereotype is driving stigma. It is the ADHD that could be leading towards a substance abuse problem, and not its medication.

10. Treatment For ADHD Will Cure It Completely

We often hold on to hope, since that gives us courage. Being diagnosed with ADHD does not mean that the world reaches stagnation. It may be difficult, but life does move on.

While ADHD is treatable, it is not completely curable. Interestingly, some people have been able to control the condition much better than others. Furthermore, the goal is not to stop the medication but to have a healthy and happy lifestyle.

People with ADHD need to combat monumental stigma and stereotypes in their everyday life. It is very unfortunate as to how we have been unable to educate people about this mental disorder.

With the correct medication and diagnosis, people with ADHD can sustain a regular lifestyle.

We hope that we have helped demystify many of the myths surrounding ADHD. It is important to slay this imposing demon and empathize with one another. It is only through positive thinking and an all-encompassing approach that we can truly come together and live in harmony.