Side Effects Of Namenda And Its Drug Interactions 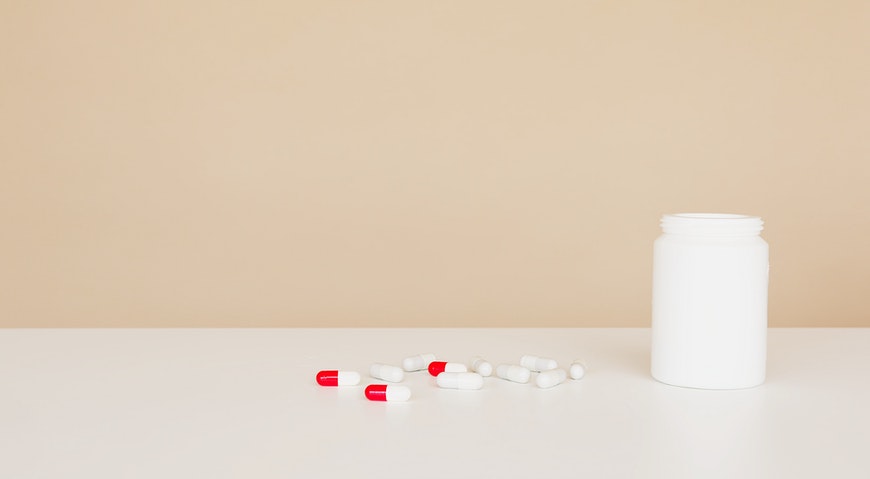 In this article, we’ll discuss the side effects of Namenda as well as how it interacts with some other popular drugs.

There is a progressive brain disorder that disrupts the mental functioning capacity of a human being. It is known as Alzheimer’s. Initially, the patient can experience symptoms of memory loss, minor vision loss, a major difficulty in completing day-to-day tasks, problem-solving and forming sentences.

Due to some unusual chemical reactions in the brain, thousands of brain cells and brain cell connections begin to break and eventually die. This leads to a loss of neural paths for transmitting messages within different parts of the brain, leading to confusion and eventually dementia.

Alzheimer’s is commonly termed as a neurodegenerative disease due to a progressive pattern in the loss of brain cells and mental capacity. The brain tissues begin to lose nerve cells and nerve connections leading to delusion and excessive forgetfulness.

As of today, there is no cure for this disease, although there are various medical and rehabilitation strategies that can reduce the frequency of these symptoms occurring. Esteemed worldwide medical researchers have concluded that doing aerobic activity for 20 to 30 minutes for 5 days a week proves to substantially stimulate the brain’s ability to safeguard old connections and attempt to make new ones.

There are a few globally approved medicines for this disease. They are known as cholinesterase inhibitors such as Aricept, Exelon, Razadyne, and Namenda. Namenda can treat mediocre to severe Alzheimer’s, although it is less preferred to Donepezil (an acetylcholinesterase inhibitor). All these medications can have a number of side effects. We shall focus on the side effects of Namenda, also know as, Memantine.

Side Effects Of Memantine (Namenda)

Although Memantine is a prescription drug, there can be a range of possible side effects ranging from common to rare. Keep reading to know more about the side effects of this medicine.

Common Side Effects Of Namenda

Most of the patients who have consumed Memantine have complained of dizziness, headaches, diarrhea, constipation or/and body pain. The body pain mainly affects the back area, making it difficult to maintain a correct posture at all times.

Some patients can also be a victim of joint pain leading to unusual weakness in their body. Another complex issue when these tablets are consumed for a long time can be weight loss due to a considerable loss in appetite.

If the patient is experiencing diarrhea and weight loss then it would be a wise choice to visit the doctor and find a solution to neutralize this issue while simultaneously regulating the neurogenerative effects of Alzheimer’s disease.

Although all these side effects are listed under the ‘common’ category, there is a chance that a patient may not even experience any of them. Even if a patient faces any side effects, they must remember that the benefits of this drug far outweigh the side effects.

Besides, who would not want an improvement in their memory retention and overall awareness by trading it for some constipation issues and low-intensity body pain (which has proven to be tolerable in most cases).

Rare Side Effects Of Namenda

Some side effects may occur in only 30 to 50 percent of patients and not the rest. There is no reason to worry, as the side effects gradually begin to wear off as the body begins to adapt to the medicine.

Bloating of the face, arms, or legs can occur. Even the heart can begin to beat at an abnormal rate, further inducing a feeling of nervousness, anxiety, and pounding inside the walls of the ears.

Sometimes, due to the dizziness caused, the body structure faces a period of imbalance, making it hard to walk in a straight line. This can also be called unsteadiness or uncontrollable clumsy behavior.

Depending on the medical history and existing medical conditions of the patient, the following area-specific side effects can occur

Each patient must vary of drug interactions with existing or newly prescribed medicines. Any kind of medication to treat glaucoma can interact with the chemicals secreted in the body when Namenda is consumed.

If an individual has been taking diabetes medicines that contain metformin, then it is mandatory for them to visit a doctor and make suggestions for an alternate medicine to control the symptoms of Alzheimer’s disease. Any of the medicines mentioned below must never be consumed at the same time in life as Namenda is being consumed:

Everything said and done, just because you are now aware of the possible side effects does not mean you do not consider memantine as a convenient and safe form of treatment for you or somebody else.

As long as you visit the doctor and be honest about your medicine consumption, medical history, existing health conditions, and consumption habits, the doctor can administer you with an appropriate dosage of Namenda that can prove to bring significant improvement in most Alzheimer’s disease symptoms.