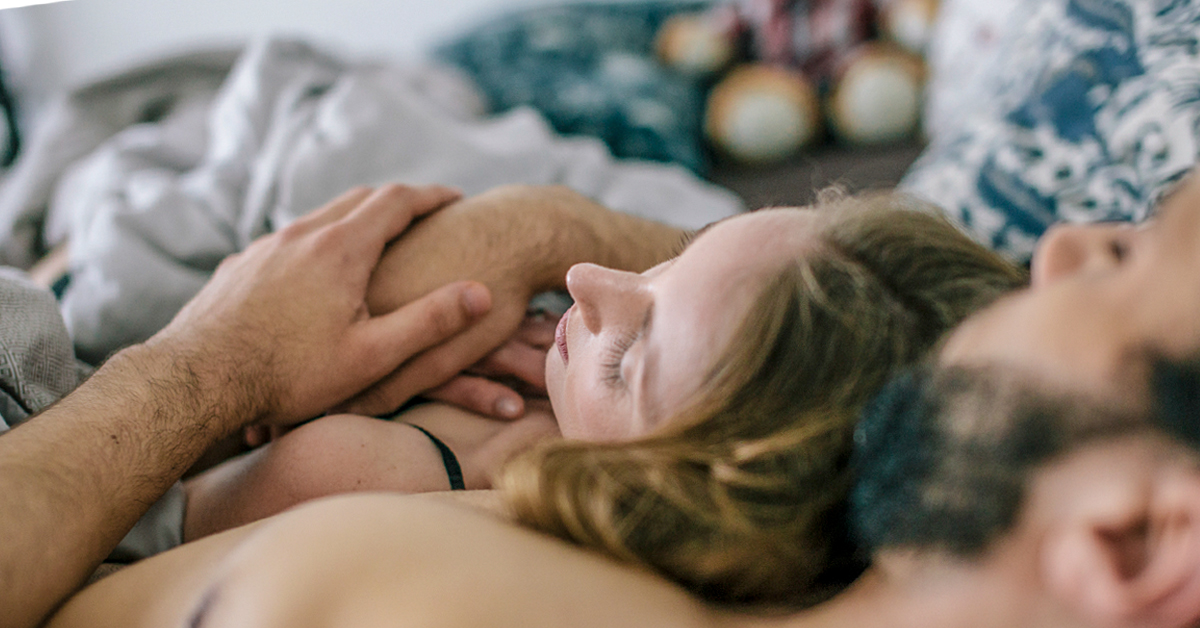 Sexual Dysfunction may occur in both men and women. Some of these relate to sexual pain, desire, orgasm, and arousal. Sexual disorders can disrupt intimacy between partners. Also, it can add to physical and psychological stress. It is important to diagnose and get treatment in time.

In the below-given post, we will discuss the types of sexual dysfunction in men and women, medicines that cause sexual disorders, diagnosis, and treatment.

Types of Sexual Dysfunctions in Men and Women

For men, the common sexual problems include priapism, erectile dysfunction, painful erection, difficulty with ejaculation or orgasm. In women, the problem exists with difficulty in reaching orgasms, vaginal tightness or dryness, painful intercourse, loss of interest in intimacy, or negative thoughts during the activity.

Here are the 4 major types of sexual disorders in females and males:

This is a common sexual dysfunction in men and women. Especially for women, sexual pain disorders are more persistent. The pain from sex in females is known as Vaginismus. This is because of a lack of lubrication during vaginal penetration. The cause is probably insufficient excitement or stimulation from sexual activity.

Also, hormonal changes during breastfeeding, pregnancy, or menopause may lead to pain during intercourse and vaginal dryness. Other factors are anxiety about getting intimate or irritation from the use of contraceptive creams.

In Vaginismus, when intercourse takes place, the muscles of the vaginal wall go into spasms. The responsible factor for spams is not always clear. But it can trigger due to previous sexual traumas such as forced intercourse, assault, or other fearful situations.

In males, the sexual pain disorder ‘Priapism’ is quite common. Here, the person gets a painful erection that lasts for several hours. This may even occur when there is a lack of any sexual stimulation. The reason for the disorder is blood trading inside the penile organ, with no drainage for a long time.

If men do not seek treatment for the sexual dysfunction time, then it may result in permanent damage to erectile function. Another possible cause of sexual pain in males is Peyronie’s disease. This happens due to a:

People may sometimes feel that they lack sexual drive. Some may have a complete absence of it. Low libido can disrupt sexual activities. Insufficient desire may occur always towards anyone or for the current partner. This health issue may exist previously. Or it may also develop after a span of normalcy in libido.

A decrease in sexual desire in men may result from a lack of testosterone hormone. In females, the lack of estrogen hormone is responsible for sexual dysfunction. Testosterone helps to sustain and add to sexual drive. It also plays a role in bone and muscle development, production of sperm, and male pattern of hair growth.

In an orgasm sexual dysfunction, the affected person is unable to achieve an orgasm during the climax. Also, there is an inability of climaxing, or the orgasm comes quite late. The reason for such a problem is usually physical, such as a serious disease, or the use of certain medications. In men, ejaculation disorder is possible.

Another issue is Retrograde ejaculation. Here, the orgasm goes into the bladder. It does not come out from the penile orifice. This disorder may affect diabetic males, or those taking certain medicines, or after some prostatic and bladder neck surgeries.

Some of the physical factors for sexual dysfunction in men are alcoholism, surgeries, chronic diseases, adverse effects of a few medications. Psychological reasons include depression, stress, performance anxiety, conflict or barrier between communication or relationship of the partners, or diffidence.

Frigidity is a sexual arousal disorder for women. For men, the term ‘impotence’ was used previously. It describes various sexual problems in men, including premature ejaculation, erectile dysfunction (ED), lack of libido, and more. In case a person lacks arousal during intimacy, he/she may avoid sexual contact and activity with a partner.

Visit our website to buy generic 100mg viagra online at a discounted price which helps in treating erectile dysfunction (ED).

Causes in Males and Females:

The affected individual may find it hard to feel any excitement, arousal, and pleasure from intimacy. Men may not get a full erection, but none or only a partial one. Women may encounter sexual dysfunction because of a lack of sensation in their genitals. Her vagina may not lubricate during intercourse. Or she may have no will to get physical with her partner.

Medications That Cause Sexual Disorders

Certain over-the-counter and prescription medicines can have an impact on reproductive health. These may affect arousal, orgasm ability, and libido. The risk of sexual dysfunction increases more if the person is taking several medicines at a time.

OTC decongestants and antihistamines may cause ED or ejaculation problems. Certain antidepressants may also lead to the same issues. These medicines are:

If you feel an interference in sexual enjoyment or that of your partner, you will see a difference. Consult a doctor if there is a problem with the activity. The healthcare provider will analyse the following:

The treatment for sexual disorders is for the underlying health issues. Some of the treatments are specific to the dysfunction as well:

Sex therapy is an all-inclusive treatment. Counsellors provide support therapy for couples, addressing the relationship problems. The counsellors may even suggest the help of a medical professional if required. They will also give marital advice. If medication intervention is necessary, they will do the needful.

A trained counsellor can address past sexual trauma, poor body image, guild regarding intimacy, feelings of fear or anxiety. All these together can cause sexual dysfunction in people. Along with psychotherapy, behavioural techniques may also come into play.

Certain behaviours may cause relationship and sexual problems. So, therapists may address behavioural issues to rectify the same. Excessive stimulation may sometimes drive the focus of an individual away from actual intimacy. Also, lack of stimulation may cause dysfunction as well.

Lifestyle practices may also disrupt sexual health. For instance, lack of sleep may bring tiredness, which later can affect sexual performance or interest. Obesity and a sedentary lifestyle may also pose risks. So, a regular workout plan can help tackle weight issues.

Penile implants and vacuum devices can deal with ED. These can help males to achieve and maintain an erection. Certain vacuum devices can also assist women. Those who face the issue of narrowing of the vagina may use dilators. Also, vibrators can induce stimulation and improve sexual enjoyment.

There are several medicines for erection problems. Men can take pills to increase blood flow to the penile organ by relaxing the soft muscles. Medications are also available for female sexual dysfunction. Hormonal deficiencies have an answer in hormone creams, pills, or shots.

The causes of different types of sexual problems are many. Health screening and tests can identify sexual dysfunctions as well. Treatments are possible in the forms of therapies, lifestyle changes, medications, behavioural changes, and more. So, if you face issues with intimacy, do not delay but seek treatment.