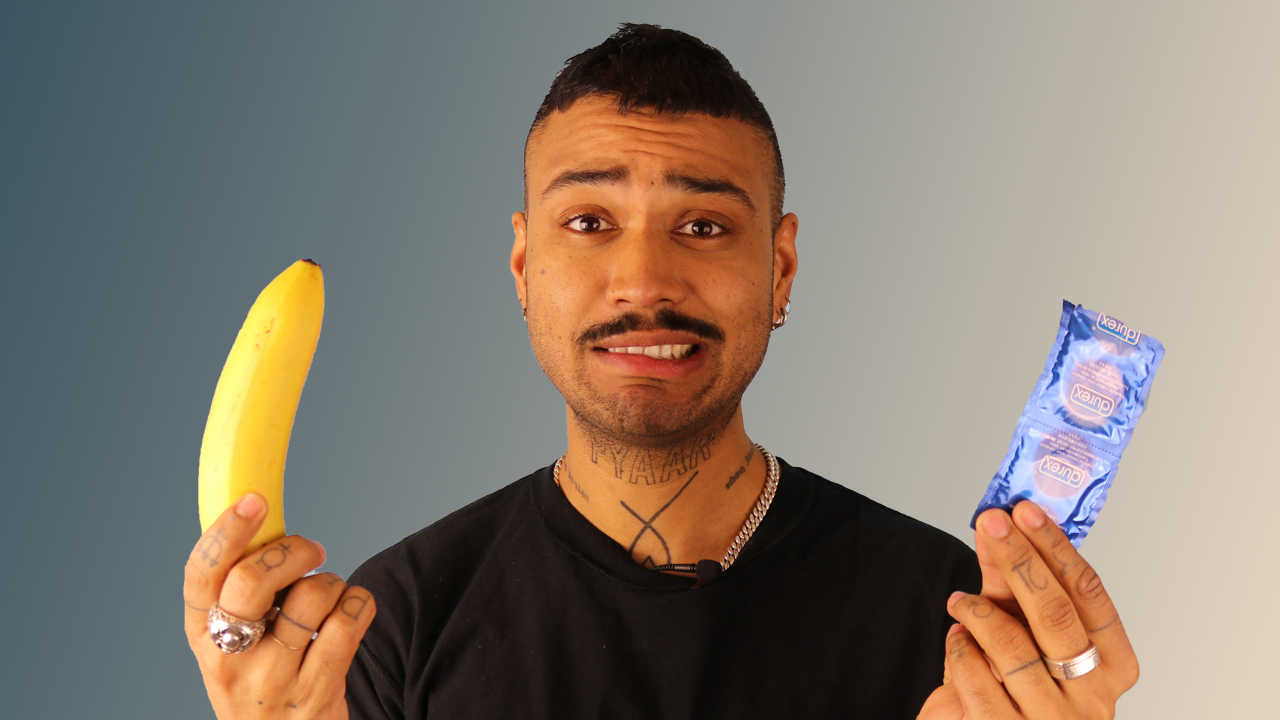 Let’s take a look at the scope of recreational ED drug use, and map out the impulses, causes, and consequences of the practice.

The simple answer to the question posited would be— no, recreational use of ED drugs is not safe. But the matter demands a more nuanced approach than a simple generic answer.

Studies suggest that 1 in 10 people with a penis suffer from erectile dysfunction at some point in their lives. Hence, ED drugs have achieved widespread availability, and rightfully so. But this popularity at times precedes the necessity, and the lack of awareness surrounding these drugs doesn’t help the case either.

What Counts as Recreational ED Drug Use?

Recreational drug usage refers to the application or consumption of drugs for pleasure rather than medical need. The term is usually associated with psychoactive drugs, but as seen with ED medication, that is not always the case.

Using ED drugs without a prescription or appropriate diagnosis is considered as recreational usage, and it can have dangerous results.

Medical research published in Archives of Sexual Behavior found that nearly 4% of healthy undergraduate students were using Viagra or other ED drugs recreationally.

To buy generic viagra online at a discounted price, please visit our website.

What are Some of the Reasons for Recreational ED Drug Use?

Out of the dozens of possible reasons, below are listed are few:

What are the Common Dangers of Recreational ED Drug Use?

Here are 3 commonly known dangers of relying on the recreational usage of ED medication:

Having a Bad Reaction to the Drugs:

ED drugs can be harmful to people with heart diseases or very low blood pressure, mainly cause of their PDE-5 inhibiting properties. ED drugs are also known to react with drugs with nitrate in them. It is imperative that people with poor health do not take ED drugs without professional advice.

ED drugs can also react with other recreational drugs like cocaine. In some rare cases, they can also cause mild to severe allergic reactions.

Getting Imitation or Counterfeit Drugs:

The main ingredient of Viagra is sildenafil, Cialis is tadalafil, and of Levitra, and Staxyn is vardenafil. As is often the case with recreational use, procuring these drugs without a prescription can result in ending up with drugs with missing key ingredients, and rather being replaced with harmful ingredients.

Getting these drugs through backdoors often means that there is no foolproof way to verify the ingredient list or the validity of the said list. In a 2011 press statement by Pfizer Global Security, it was revealed that 80% of the pills sold online were counterfeit, containing only 30-50% of the amount of sildenafil advertised.

Sexual insecurity is one of the primary reasons for men to give in to ED drugs, the drugs can, therefore, quickly become the only way for one to feel any semblance of confidence.

People who try out ED drugs just out of curiosity are not above succumbing to it themselves.

For younger men who become frequent users of ED drugs, it is found that they lose confidence in maintaining erections without the drugs, which can eventually lead to erectile disorders.

Researcher Christopher Harte speculates that the physical effect of the psychological dependence might be due to recreational users developing, “unreasonable standards or expectations about their erectile performance”.

ED drugs have been available in the market for quite a while now, and for all their benefits, they are not without any side effects. And side effects are of course not limited to recreational use, but the risk of not recognizing them for what they are increases with the lack of proper medical guidance.

Few common side effects of recreational ED drug use:

ED drugs increase the level of nitric oxide in one’s system, and also bring relative changes in the blood flow. These can cause persisting headaches to the user. This side effect is unfortunately common among all available brands of ED drugs, hence, switching brands is not of much use.

ED drugs are known to cause all kinds of digestive issues, indigestion and diarrhoea being the most common of them. Heartburn and other gastrointestinal issues can also be seen among regular users. OTC (Over-the-counter) medication for these uses can be used to alleviate the symptoms.

ED drugs can change the way one sees things. It can also cause sensitivity to light and even blurry vision. People with progressive vision loss or partial impairment are often advised against taking ED drugs.

The increase in the level of nitric oxide can lead to dizziness, and in very rare cases it might also lead to fainting. The dangers of this increase if the person suffers from low blood pressure.

Nasal congestion and runny nose are a few of the milder side effects of ED drugs. They usually go away without any medical intervention.

ED drugs can cause your skin to gain a red flush temporarily. These can range from harmless blotches to patchy rashes. Although harmless, the appearance of flushes can increase with the consumption of spicy foods, alcohol, and warm temperature.

On rare occasions, certain sleep issues and disturbances are linked to ED drugs. People who already suffer from mild sleep issues or severe insomnia should be careful about ED drug consumption.

The dangers of recreational ED drug use are far too frequent to be taken lightly. While the underlying issues are more social and psychological, it is absolutely crucial that these drugs are not taken without some medical guidance. Not only that, but it is also essential that these drugs be bought from trusted retailers, online or otherwise.

One should make sure that they have no underlying medical conditions that can make these drugs a danger to their wellbeing in the longer run. The best way to do that is to have an open dialogue with one’s doctor and sexual partner(s).