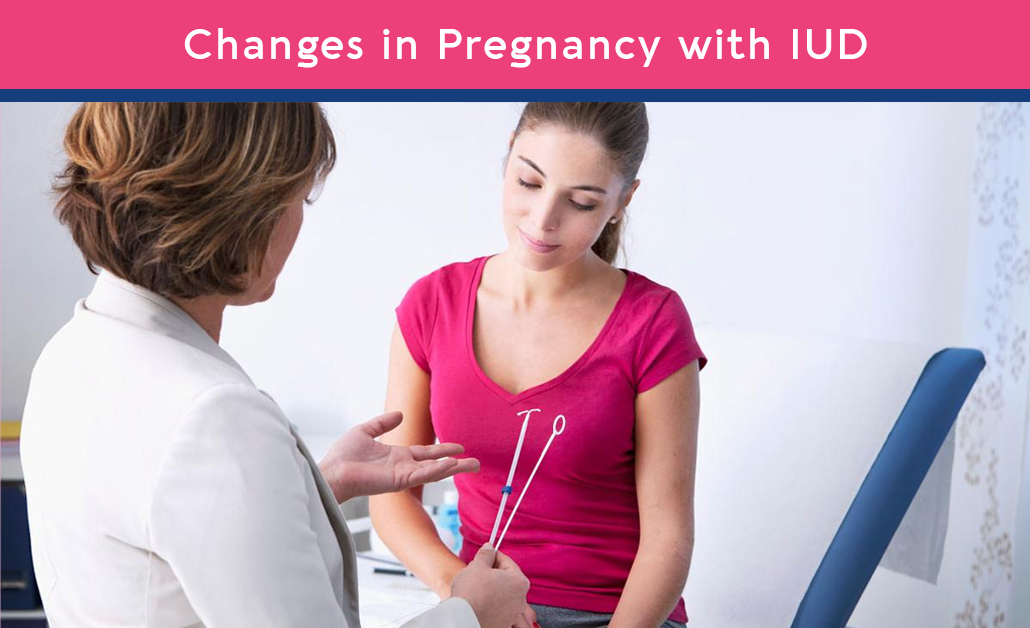 This article will throw light on the symptoms, complications, precautions, alternatives, termination, and more when you get pregnant with IUD.

How many times have you gone to sleep at night with a desire for peace and calm, only to wake up in the morning and have a pregnancy scare? While it is not an everyday incident, pregnancy scares are taxing, both mentally and physically.

Follow below as we explain how sometimes birth control, specifically IUDs, can fail and how it is possible to get pregnant even with an IUD.

IUDs (Intrauterine Device) are an option for birth control. They are not compatible for all, but they have advanced and developed, resulting in a much safer and cost optimum measure for most women in the present day and time.

IUDs are equipped inside your uterus to prevent the sperm from reaching and fertilizing the egg. Although, notably, no birth control method provides a 100% shield to pregnancy, with an exception to the surgical process.

So yes, you can get pregnant even with an IUD in your body, given the chances are less than 1%.

There are different kinds of IUDs: hormonal, non-hormonal, and copper, with a more or less similar failure rate.

IUDs are more than 99 percent effective, which means less than 1 out of every person who got an IUD has a chance of getting pregnant.

It could happen due to a variety of reasons. To name some:

While they have side effects, which all birth control measures have to some extent, they also come with plenty of uses:

Most women can use an IUD, although more suited to women with one partner and those at a lower risk of STDs. IUDs do not protect against STDs. Hence you cannot use an IUD in the following cases:

If the pregnancy develops inside the uterus, you will notice typical pregnancy symptoms:

Some common symptoms of ectopic pregnancy include:

IUDs are an artificial method developed for better healthcare, and but obviously, everything that is not natural comes with risks involved, for example:

Termination Of IUD Before Pregnancy

Extraction of IUDs should happen before the end of the first trimester. Removal of the IUD after this may result in complexities, both, for the carrier and the pregnancy.

IUD elimination needs to take place, regardless of your wish to keep or terminate the pregnancy.

No birth control measure is 100 percent efficient. In the case of failure, you do not need to panic. Focus on the prospects available and consult with your doctor.

In the article, we have explained how IUDs can prevent pregnancies but can also fail plenty of times. We listed how IUDs affect the pregnancy and the carrier. We also talked about the symptoms, precautions, alternatives, and healthcare required.

We hope the article has shed some light on the importance of responsible intercourse and provides some much-needed sexual knowledge to readers.

Bonus Read: Know more about the early signs of pregnancy.