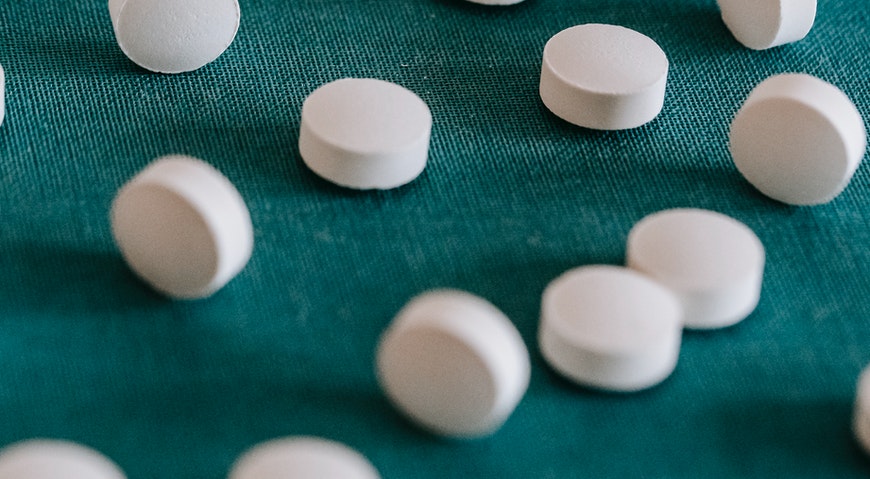 In this article, we’ll answer some of the most common Misoprostol FAQs that we have collected from the internet.

Mifepristone is a registered abortion drug which is why its sale and use are not permitted in most countries with restrictive abortion laws. In contrast, misoprostol is an anti-ulcer medication that is registered under various trade names in more than 85 countries. Research has found that misoprostol used alone is about 85 percent successful in inducing abortion when used as recommended.

Although less effective alone than when combined with mifepristone, misoprostol offers a safe and accessible alternative for women who have no other option. Misoprostol is typically sold in pharmacies in tablets of 200 mcg. Four tablets are recommended to initiate an early abortion. This dosage may go up to four (or, rarely, eight) tablets to complete the abortion procedure. A few frequently asked questions regarding misoprostol are answered below.

1. What Are The Uses Of Misoprostol For Women?

Misoprostol for women is a synthetically modified prostaglandin analog marketed as an oral preparation. It is marketed under the brand name Cytotec and is used to prevent and treat gastrointestinal and duodenal damage. This damage is generally induced by nonsteroidal anti-inflammatory drugs (NSAIDs). Thus, misoprostol is regarded and prescribed widely as an anti-ulcer medication.

However, misoprostol is used off-label for a variety of afflictions in the realm of obstetrics and gynecology. This is mostly done in countries where abortion laws can be a bit tricky to navigate. These practices include medication abortion, medical management of miscarriage, and induction of labor. Cervical ripening before surgical procedures and the treatment of postpartum bleeding (or hemorrhage in severe cases) is also treated using misoprostol.

2. What Are The Side Effects of Misoprostol?

Some of the most common Misoprostol FAQs are related to its side effects. Well, here are the answers.

Chills and fever are common side effects but are transient. High fever is less common but can occur and usually disappears within a few hours as do nausea, vomiting, and diarrhea. Women should seek medical attention if they experience any of the following side effects after taking misoprostol:

Bleeding and uterine contractions (cramping) are the intended effects of using misoprostol for inducing an abortion. Cramping will be stronger than for an ordinary menstrual period and may be painful. Bleeding that stops but is followed two weeks or later by a sudden onset of extremely heavy bleeding may require manual vacuum aspiration or D&C.

Scant bleeding or no bleeding at all after consuming misoprostol for women indicates no abortion has occurred. Chills and fever persisting for over 24 hours highlight an underlying infection. This might need antibiotic intervention.

Women should not take misoprostol if they have a known allergy to misoprostol.

3. Are There Any Contraindications To Be Kept In Mind Before Taking Misoprostol?

Contraindications to using misoprostol include pelvic infection or sepsis, hemodynamic instability, or shock. The list also includes allergy to misoprostol, known bleeding disorders, concurrent anticoagulant therapy, and a suspected ectopic or molar pregnancy. If the woman has an IUD in place, it must be removed before the consumption of misoprostol for women.

4. How Is Induction Of Labor Done Using Misoprostol?

Routes of misoprostol administration include oral, vaginal, sublingual, buccal, or rectal. It is best to use misoprostol within nine weeks since your last menstruation cycle. This means it is to be taken fewer than 63 days counting from the first day of the last regular period. The earlier in the pregnancy it is administered the better because it is safer, more effective, and less painful. Misoprostol can be used later in pregnancy but the risks of complications are relatively much better.

Using oral misoprostol to induce labor is effective at achieving vaginal birth. It is more effective than any other placebo drug. Oral misoprostol for women is as effective as vaginal misoprostol and vaginal dinoprostone. It also results in fewer cesarean sections than using oxytocin alone and causes less pain to the expectant female.

Where misoprostol remains unlicensed for the induction of labor, many practitioners will prefer to use a licensed product like dinoprostone. If using oral misoprostol, the evidence suggests that the dose should be 20 to 25 mcg in solution. Given that safety is the primary concern, the evidence supports the use of oral regimens over vaginal regimens. This is especially important in situations where the risk of ascending infection is high.

5. Can You Eat After Taking Misoprostol?

Yes, you can enjoy a normal diet after taking misoprostol for women. However, since the most common side effect of misoprostol is recurring nausea, it is best to eat light. Do not indulge in carbohydrate-rich or cream rich food, as it may result in diarrhea or constipation.

You’ll be losing some blood and re-growing your womb lining, so you’ll need some extra energy, just like during your period. Eating a balanced diet is always good for your health, but it is even more important when you’re healing. Make sure that your diet includes plenty of protein, iron, B vitamins, and calcium after an abortion as your body will need lots of these to recover. Fruits and vegetables, whole grains, and foods enriched with calcium and iron can be particularly good for you.

6. Can You Buy Misoprostol For Women Over The Counter?

Just do a quick search on the internet and you’ll see just how many people wonder if you can buy Misoprostol Over-The-Counter; making it one of the most common Misoprostol FAQs.

Buying misoprostol OTC is possible in some specific states in the United States, while in most states it does require a physician’s prescription. There’s a little more to get the abortion pill than just getting a prescription. You meet with a doctor or nurse to get an exam and lab tests, and you may get an ultrasound to figure out how far into your pregnancy you are.

Some pharmacy stores do offer on phone consultations with doctors. But the crux of the matter is that a physical, in-person consultation will always be the better doctor. The clinician can advise you as to what dosage to take and which other medications to avoid while on misoprostol. This will eliminate most potential risks that present themselves due to negative drug interaction.

At the appointment, the doctor or nurse will tell you how to take the pills and go over anything else you need to know. They might also schedule a follow-up for a couple of weeks later, to make sure the pills worked and your abortion is complete.

7. Where Should I Buy Misoprostol From?

In most countries, misoprostol can be purchased in pharmacies as Cytotec or under some other trade name as an anti-ulcer medication. Some pharmacies may ask for a medical prescription for this purpose. Here’s what to look for when buying medicines online:

A very reliable e-pharmacy store is securepharmaonline.com. It provides a wide array of medications including misoprostol for women, all at affordable costs. The cherry on top of the cake is that all these medicines are authentic, and verified by the FDA.

Although misoprostol for women alone can also be used for second-trimester abortions, the chances of serious complications arise. These include hemorrhage or permanent uterine rupture. This is the reason a medical abortion involving the use of misoprostol is advisable for only up to 12 weeks. Ready access to emergency care in a medical facility is essential, and women should not attempt an abortion alone.

Research in the past two decades has identified several highly effective regimens for early medical abortion with a success rate of 95 to 98 percent. This consists of 200 mg of mifepristone followed by 400 or 800 mcg of misoprostol. Whether taken in a health center or at home by women themselves, the regimen using pills offers an option that many women prefer to surgical procedures. These invasive surgical procedures include vacuum aspiration or dilation and curettage (D&C), which can be painful and rather expensive.

We hope you found this list of Misoprostol FAQs informative and useful.