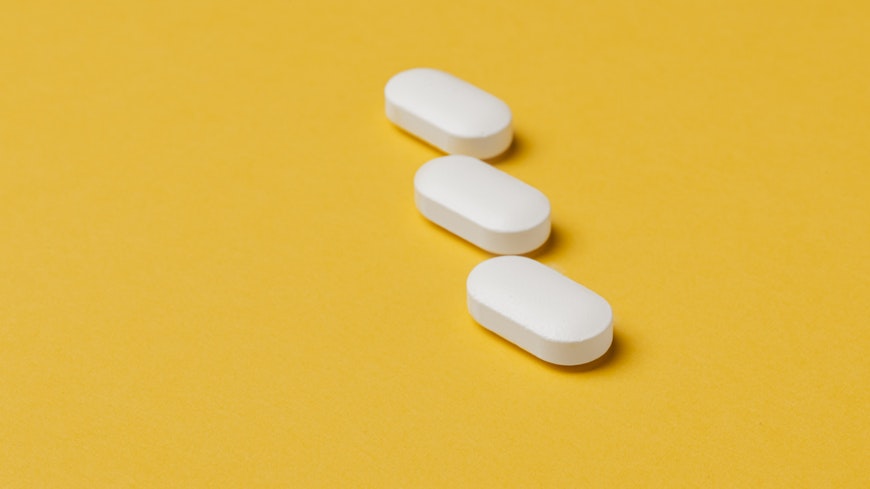 What Are Emergency Contraceptives?

Emergency contraceptives are oral medications or insertable devices that prevent an unplanned pregnancy due to reasons like unprotected sexual intercourse, failure of oral or surgical contraceptives, tearing of barrier contraceptives like condoms, or in cases of sexual assault.

They are different from normal contraceptives.

In the case of an emergency, the contraceptive has to be taken within 5 days (72 hours for over 96% efficacy) of partaking in sexual activity. There is a direct relationship between the decrease in efficacy of the contraceptive with an increase in time.

This type of emergency contraception includes:

These pills are taken as a single dose of 1.5mg or taken in two 2 consecutive doses of 0.75mg each, 12 hours apart.

Some common LNG-containing tablets available over-the-counter without any prescription is Plan B pill, My Way, Levonelle, etc.

Combined Oral Contraceptives (COC’s) contain a combination of progestin and estrogen (this combination is also called LNG and Ethinyl estradiol). These pills thicken the cervical mucus and make it more acidic, thereby eradicating sperms that lie in the cervical canal. They also prevent ovulation but have no real effect on implantation.

Common COC’s include Lo Ovral and Yasmin Pill. However, combined oral contraceptives are a type of emergency contraception that does require the prescription of a certified physician.

Also, these pills are not to be taken in case of certain allergies to medicines like rifampicin, crizotinib, cyproterone, dicoumarol, felbamate, griseofulvin, etc.

If vomiting occurs a few hours after taking the pill, you might need to take another dose. It is rendered ineffective if taken after 5 days, as the sperm might have already fertilized the egg.

The pills have a very high success rate but in the case of women weighing more than 70 kgs or 154 pounds, the efficiency is highly reduced. In this case, a copper IUD is the preferable type of emergency contraception.

Ineffective if LH hormone levels are high in the body due to some other medication.

This type of contraception constitutes a synthetic product namely ulipristal acetate (UPA), sold under the brand name Ella or EllaOne. Licensed for use up to 120 hours post-coitus, it is only sold after a valid prescription from the physician is presented to the pharmacist.

The primary function of ulipristal acetate is to block ovulation and make sperms unviable. A 30 mg tablet is taken in one dose. Ella or EllaOne, however, should not be consumed by women who suspect they may already be pregnant as the risk to a human fetus is unknown presently and is under the ambit of clinical research. Animal studies have shown fetal loss.

A single pill bears a price tag of 50-90$ at the pharmacy or drugstore but can be completely covered by your health insurance.

Unlike its hormone-containing counterparts, Ella does not lose its efficacy over time and remains equally effective when consumed within 5 days of sexual activity.

Ulipristal acetate is shown to be effective in women weighing over 154 pounds too, but the best option available to them is still the Copper IUD. After using this medication, use a barrier type contraception such as condoms and diaphragms until the onset of your next menstrual cycle.

An intrauterine device (IUD) is a very popular, T-shaped type of contraceptive coil and is of two types: Copper and Hormonal. It is inserted inside the uterus and the entire process takes only about 30 minutes. The doctor may suggest you take over-the-counter analgesics a few hours before to offset the uncomfortable cramping.

However, concerning emergency contraception, only copper IUDs should be used.

The most common Copper IUD is ParaGard which starts working immediately after insertion, which is the foremost reason for it being used as an emergency contraceptive option. It might make your period flow heavier in the short term, but as your body grows accustomed to it, your flow will normalize.

The copper within the coil is toxic to sperm and acts as a spermicide. It may induce a sterile inflammatory response within the uterus that makes implantation impossible. It remains in situ and provides contraceptive cover for 5 to 10 years, depending on the type. Due to this, it is the only method of emergency contraception that protects past the initial administration.

This method is over 99% effective when inserted between 5 to 7 days after unprotected intercourse and should be offered to all women presenting for emergency contraception. It is highly suited to those women looking for a long-lasting, highly effective yet reversible type of contraception.

The copper Intra Uterine Device is the premier form of emergency contraception for women with a BMI > 30. A 2017 literature review published in Perspectives on Sexual and Reproductive Health looked at birth control failure rates between 2006 and 2010 and found that IUDs, both hormonal and nonhormonal, have the lowest failure rate of all contraceptive methods. Additionally, earlier research from 2011 shows that the copper IUD fails (meaning people get pregnant while using it) just 0.8% of the time.

In the off-handed chance that these contraceptive measures fail, one should proceed to get an abortion. A pregnancy test is to be taken no sooner than 3 weeks after unprotected intercourse to check if the female is pregnant. Abortions in the first-trimester are safe, painless and a good option in case of an undesired pregnancy.

Long term contraception should be advised after using levonorgestrel and ulipristal acetate. The morning after pill is by no means to be used as a method of regular contraception. The potential hazard of contracting a Sexually Transmitted Infection (STI) or Venereal Disease (VD) will always present itself unless barrier methods of contraception are abided by diligently.