7 Common Migraine Triggers You Should Be Aware Of 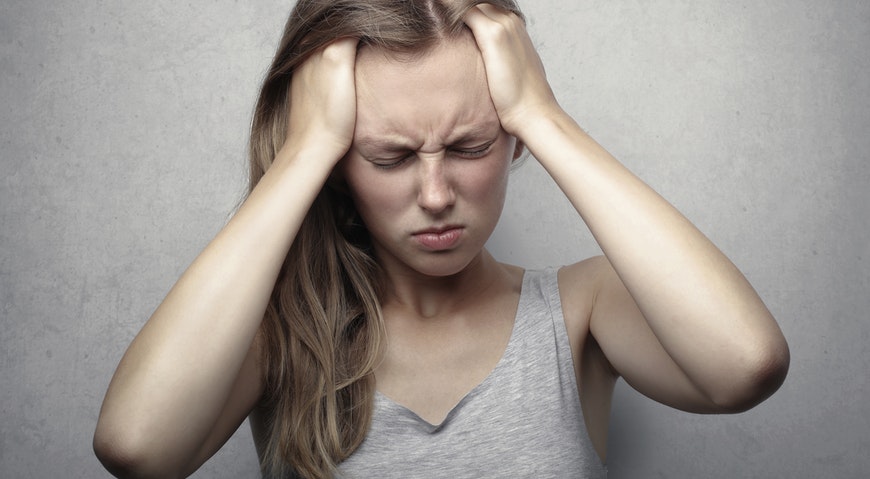 In this article, we’ll discuss some common migraine triggers as well as briefly touch on its treatment options.

Ever had a really hectic day at the office and then suffered from a head-splitting headache? Do you often get severe headaches after stressful events or strenuous situations? Such unbearable headaches following a cumbersome ordeal or a hard day at work are usually diagnosed as a migraine by doctors.

Staying for too long in the sun can cause migraines, even staying in cold water baths can cause severe migraines. Usually, the pain develops at random spots on your forehead. It slowly spreads to above, below, and beside the eyes, around the nose, cheekbones, and even under your ears.

There is not much reason to worry as most migraines vanish after appearing for a specific period of time. However, that time period may be unbearable for people who suffer from intense migraines. We have curated a detailed guide on migraine triggers and treatment plans.

Let’s read more to gain some knowledge about dealing with migraines.

Migraines are characterized as severe headaches that one is subjected to and can last for a few hours to a couple of days. Every person has a specific facial region that gets affected by the onslaught of a migraine. People have reported that the feeling of dizziness, nausea, and sensitivity to harsh noises, lights, and smells as common symptoms of migraines.

The causes of migraines are best assumed to be either genetic or hormonal. Genes, as we all know, play a very significant role in shaping our lives. Heredity comes in with genes and it has been noted by doctors that migraines are most likely to be seen in people with a family history of the said headache disorder.

Migraines caused by hormonal changes or disorders usually occur at a certain age. During puberty, there is a great hormonal activity in the body and teenagers can be subjected to unbearable headaches. In women, migraines are noted to diminish when nearing pregnancy or menopause.

It is interesting to note that women are subjected to migraines more than men. Also, these migraines have a scale of intensity. They can range from moderate to being highly intense and severe.

Researchers have found that migraines involve the blood vessels and nerves of the brain. They have carried out extensive research on body chemicals like serotonin (the happy chemical) to find the cause of a migraine.

Migraine Triggers: What Causes A Migraine?

Now that we have come to know the basics about what a migraine is and its assumed causes, let’s look at some reasons indicating why migraines are caused and how are they triggered in an individual.

Stress is the root cause of several diseases and disorders. Stress has been known to cause intense migraines and other headache disorders in people.

Stress can come from many sources like a hectic professional life, daily hassles, strained interpersonal relationships and the list keeps on building. It is mainly caused due to a drastic change in either the physical or emotional activity of a person.

We all remember our college days very well. Partying and drinking all night and then waking up with the most annoying and splitting headache possible.

Drinking can become quite addictive when an individual develops a taste for alcohol. Excessive drinking is hazardous to health as it numbs your important survival instincts and bodily activities.

Red wine is known to be an alcoholic beverage that is known to trigger a migraine, especially in females.

Up all night trying to complete assignments at the last minute? Cramming some study material right before an exam? Or do you do long-distance traveling and suffer from intense jet lags? These reasons can develop into a migraine.

Lack of sleep strains the human system as the body is devoid of any rest. Such a condition of unrest is one of the most common migraine triggers and could even lead to other serious issues like increased stress.

Also Read: Effect Of Stress On Your Sleep

You must be wondering why women are more susceptible to these dreadful migraines than men. Well, we have the answer for you.

Women have different hormones than men. The surge or rush of estrogen, the female sex hormones, is the cause of migraines in women.

Additional contraceptive measures also play a significant role in this uneven percentage of more women suffering from migraines than men.

Lack of fluid intake is one of the main reasons why dehydrated people are more susceptible to migraines. Lack of fluids like water makes it difficult for the body to carry out crucial momentary functions with ease. One should carefully monitor the amount of water that he or she consumes daily.

Skipping meals or not taking a balanced or sufficient diet also causes a migraine in an individual. Lack of a certain amount of nutrition, vitamins, and minerals also trigger migraines.

It has been noted that specific food items like salami and aged cheese along with excessive caffeinated drinks, chocolates, and alcoholic beverages are potential foods that trigger a migraine.

Food which has added preservatives and flavors are also harmful to health and causes migraines.

A word of caution to all the migraine patients out there – overuse of any kind of migraine medication can actually intensify the migraine instead of reducing it. It is a vicious cycle and one must always follow the prescribed method and dosage given by their doctors or healthcare professionals.

How To Treat Migraines?

Nowadays migraines have gotten so common that drugs and medicines are easily available anywhere and everywhere. From your common day to day Aspirin and Ibuprofen to high dosage medicines like Rizatriptan and Calcitonin, there is a wide range of medication available.

Many people keep these medicines for instant relief from a sudden onslaught of a migraine but they prefer to opt for a more organic way of curing migraines. These methods include regularly practicing yoga, pranayama, and other special breathing exercises to gain relief and keep their migraines at bay.

Avoiding junk food like hot dogs and applying essential oils like lavender oil has proven to reduce migraines. Other remedies like acupuncture and reiki have also helped many people to overcome their migraine problems.

To sum it up, migraines can cause several discomforting problems in your everyday life. To counter these problems, you should tackle the above-mentioned migraine triggers by resorting to a trustworthy medicine and healthy prescription cycle.

Regularly talking to your healthcare provider and the doctor can help you to cope up with this problem. It is also better to opt for an organic way to tackle the problem of migraines than to depend wholly upon taking drugs and medications. Take care and keep a check on what you are eating. 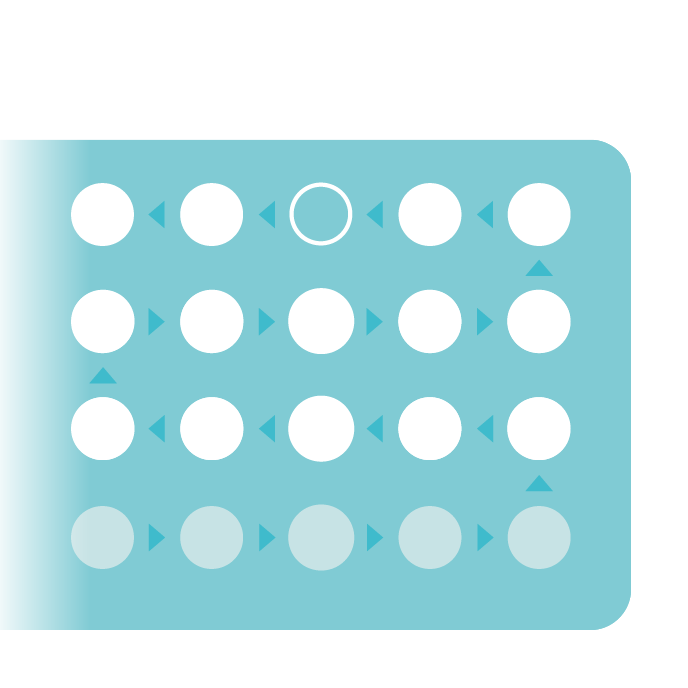 The Progestogen-only pills contain progesterone hormone for contraception. These do... 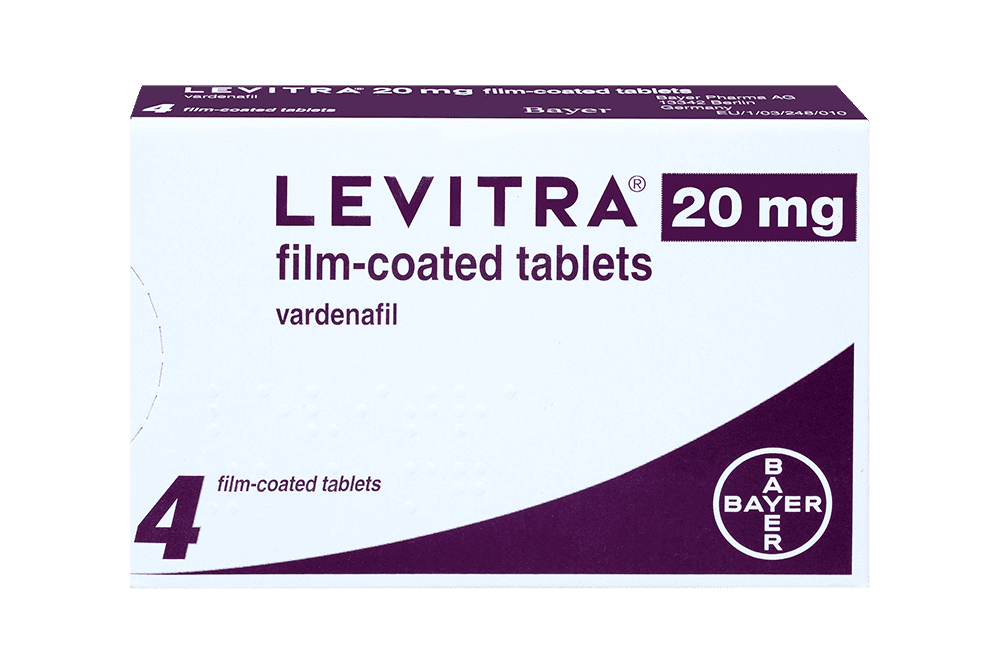 Levitra is a pill for the treatment of ED (Erectile... 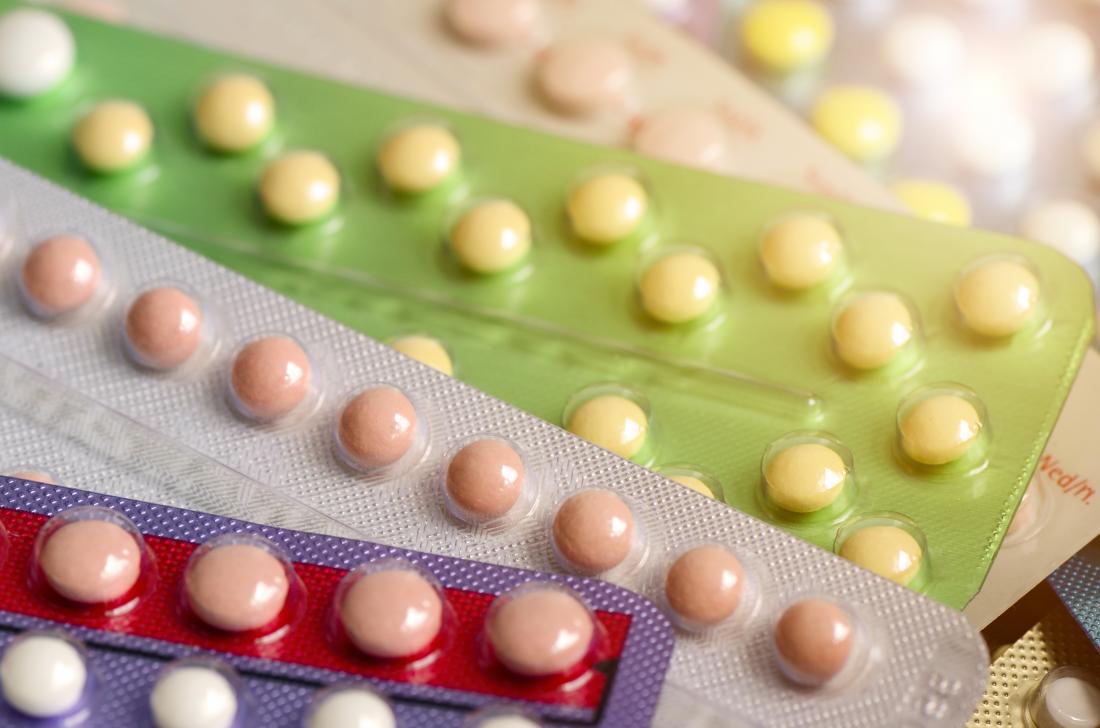 Birth Control Switch: 8 Reasons Why You Have To Switch

Hormonal contraception methods are reliable in preventing pregnancy. But you...

Birth Control Switch: 8 Reasons Why You Have To Switch

Medications Causing ED: 14 Medicines That May Lead To ED

Generic Cialis: All About The Uses And Benefits Of Tadalafil

Erectile Issues: 14 Ways To Talk About ED With Your Partner

Instructions On How To Take Viagra For Erectile Dysfunction

Sex Drive Killers: What Are The Major Causes Of Low Libido