10 Myths About Child Conception You Should Know 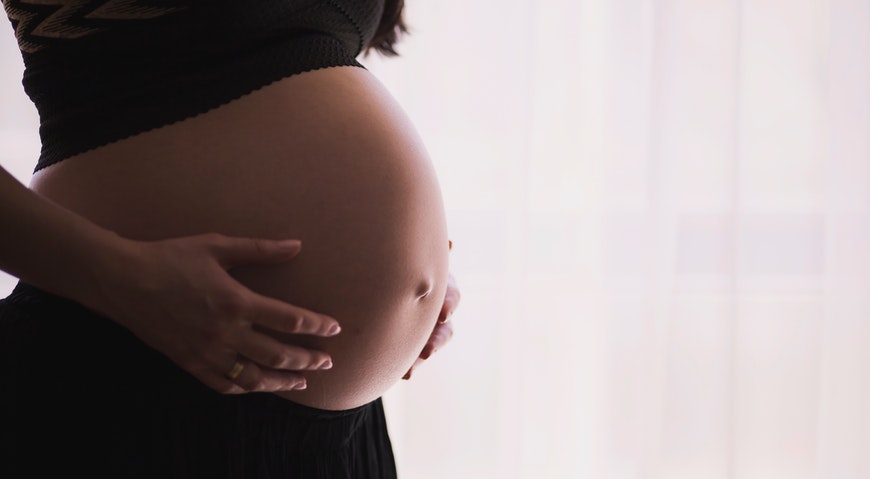 In this article, we’ll discuss and debunk some popular child conception myths that we see on the internet.

Conceiving a child is one of the most precious moments in the lives of couples and also the most crucial decision to be made. One comes across numerous studies, articles, and so-called myths while processing this decision. What if the preciousness of the moment is overshadowed by some mythical notions that are pre-existing in our world of consistent advancement?

Such myths often leave the individual baffled whether to believe them or not. Let’s talk about some of the common misconceptions that make it difficult to differentiate between a fact and myth related to conception.

Doctors all over the world often hear preposterous non-scientific conceptions that couples seem to believe about pregnancy and the aspects of pregnancy. Although these myths are inspired by different cultures, communities, false information, and traditional beliefs. This faulty information only makes the process difficult for individuals who are expecting a child.

Does the position really matter? Doctors do not agree with the idea of having intercourse in a traditional missionary position only for conception. It doesn’t make any difference what position one chooses for having sex in order to conceive. The whole idea of the female laying down during sex to assist sperm to meet eggs is not logical. This is because the whole process is organic and no specific position affects sperm mobility.

A very common conception myth. Conceiving is co-related with the ovulation of a woman. Hence, everyday sex doesn’t increase the possibility of being pregnant unless the couple has sex during the woman’s ovulation period. No sexologist would ever approve of sex every day with the sole intention to conceive.

Myth #3: Having An Orgasm Facilitates The Sperm To Stay In And Fertilize The Egg

Having an orgasm during sex is surely a sign of healthy sex but on the other hand, it has no role to play in the process of fertilization. Although studies have proven that sperm cells can stay for days in the oviduct, while orgasm is just a momentary pleasure that lasts for under 30 to 45 seconds.

Researchers have proven that sugar and a marginal amount of fat are required to conceive if a woman’s body exhibits high-insulin content. But excessive carbs and fatty acids would do no good to anyone’s body. No correlation exists between high-fat dairy intake and chances of fertility, apparently, such food would only cause hormonal disruptions in your body.

Myth #5: Healthy Couples Are Likely To Conceive In 3 Months

The journey to conception might take from the first attempt to 12 months for a healthy couple. It doesn’t imply any sort of infertility if conception doesn’t take place in the first three months. Like any other mission, revolution doesn’t happen overnight. Thus for any couple, the days or months might vary if they are not sterile in medical terms.

Myth #6: The Longer It Takes… Voila, You Are Giving Birth To A Boy!

A traditional myth about the prolonged conception period being a sign of having a boy child scientifically doesn’t make sense. Some research says that a woman with prolonged conception tends to have a thicker cervical wall. This facilitates the formation of the Y-chromosome during zygote build-up. Guess what? This in no way means you are giving birth to a boy!

It is true that with growing age a woman is likely to near her fertility–declining phase. But that’s not it, there are millions of cases of women conceiving in their late 30’s and early 40’s.

The odds are likely to be in favor after the age of 35 but it doesn’t put a pause to a female’s fertility entirely. One can surely conceive after seeking medical help, or naturally in the best-case scenario.

Birth controls only make a woman “infertile” for as long as the medication is active in the body. Once the effect wears off, the woman can get pregnant via unprotected intercourse.

Other than that, once the usage of birth control is paused it’s totally harmless and a woman can naturally conceive her child. Some hormonal birth controls do cause regular periods, soon after pausing their usage. Irregularity of the menstrual cycle is likely to happen as hormonal imbalances occur due to birth control consumption.

In rare cases the body might take a few months to two years to balance it’s hormonal composition so as to be ready for conception.

No scientific research ever proved a pregnant lady’s diet affecting the sex of the developing child in her womb. There are cultural and traditional myths about different food items that directly affect the gender of the to-be-born baby.

Medically it is preposterous, since the sex of the baby totally depends on the sperm cell, not food type. No high-salt or low-sugar sugar theory decides the sex of the offspring.

Absolutely false. Women are often fooled by the notion that post-sex vaginal cleaning would reduce the chances of getting pregnant. Once semen is ejaculated in the vagina it travels inside the reproductive tract and it’s almost impossible to remove it with mere vagina cleaning or douching.

“Believe in the process and stay positive” – this is the key mantra to avoid any kind of non-sense misconception that comes in your way during conception. These myths and baby-making tricks were believed to be effective back then in ancient times when there used to be no medical facilities. Unlike the present health industry consisting of start-of-the-art equipment.