Birth Control and Alcohol: Everything You Need to Know 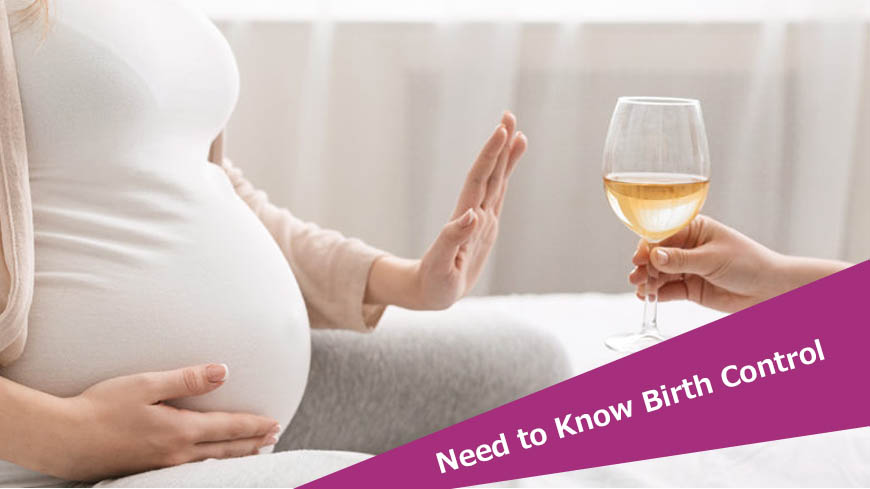 Alcohol usually has an impact on medications, but not in the case of birth control. Any way of contraceptive methods such as pills (Lo Ovral, Yasmin pill), patches, IUD, etc cannot have an effect directly with alcohol consumption.

However, drinking too much leads to an indirect effect on any birth control procedures. Over-intake of alcohol turns the behavior adversely that kicks-off birth control. Few factors such as forgetting the pill consumption, participation in sexual activity without protection, etc can lead to pregnancy.

The majority of the women these days prefer pills as a method of contraception. If you’re on birth control pills & have a habit of drinking alcohol, then this is for you.

So, without wasting any more time, here’s detailed information on birth control and alcohol.

Does Alcohol Reduce The Effectiveness Of The Pill?

Although alcohol never interacts with Birth Control Pills, the major concern lies in how you use the pills.

The regular intake of pills maintains the proper effectiveness of birth control while the skipped doses don’t.

It’s never easy to judge the behavior of a person who is an alcoholic. So such an addiction might sometimes drive to sleep. Once fell asleep during the normal time of pill administration, the actual dosage needs a quick intake after the recall.

If the situation of missing the doses repeats and sexual activity without any form of protection occurs, it can cause all the efforts of the previous contraception schedule to trash.

Another example could be: A women consuming alcohol heavily are more likely to vomit, and if such a case occurs soon after taking the pill, well, it can come out of the body easily without doing its desired work. So the effect of contraception can decrease and the occurrence of ovulation is higher.

Subsequently, having sexual intercourse when the fertile period is on and with ovulation happening, there are chances of pregnancy.

Compared to males, women get intoxicated more quickly as dehydrogenase (the alcohol defending enzyme) is less in their body. So, awareness of how much a woman drinks has a great role to play with contraception effectively.

Alcohol Reactions With Other Contraceptive Methods

There is no negative impact when alcohol consumption and birth control methods are in parallel. But the only thing to consider is perfection with the use of the contraceptive method as per the doctor’s advice and there’s no more thinking now.

Here is a list of other forms of contraception that have no side effects with alcohol:

Not that 100 percent results are positive when both birth control and alcohol are on par daily, but the failures of contraception occur when improper usage with any of the above methods is superior.

Also, reports reveal a negative chart only when something is out of the doctor’s view with suggestions towards alcohol consumption during birth control treatment.

For instance, consider a woman who forgot to consume the pill or wearing a vaginal ring. In general, the doctor suggests a backup method of using condoms until the next dose or restart the use of the vaginal ring, respectively.

Apart from birth control during alcohol consumption; acts of forced sex, STDs, or STIs are other major areas women need to be aware of.