Best Natural PDE5 Inhibitors That Can Help With Erectile Dysfunction 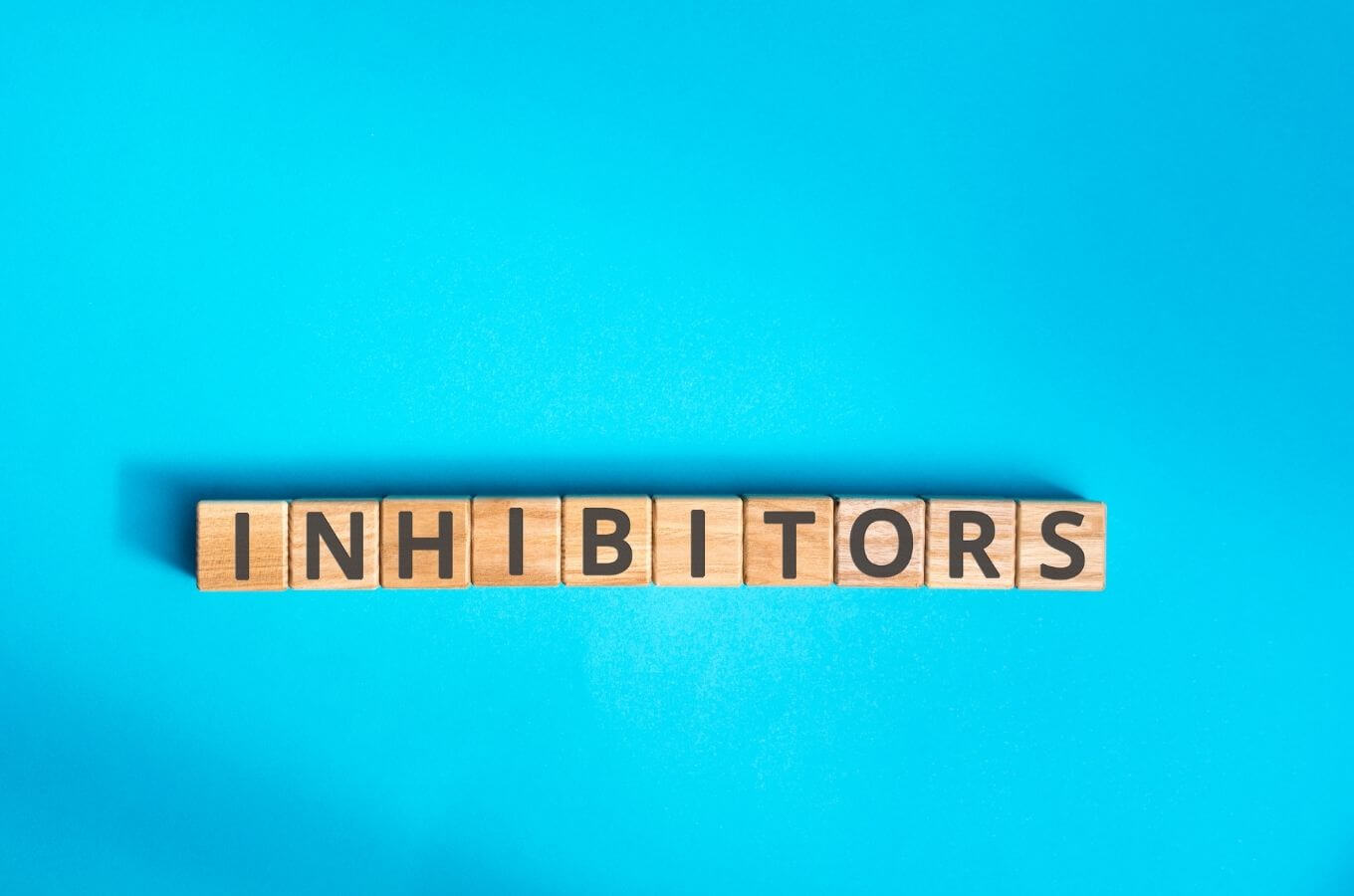 Phosphodiesterase type 5 (PDE5) inhibitors are a kind of vasodilator that helps in the treatment of erectile dysfunction. The relaxation of smooth muscle cells inside the vessel walls causes vasodilating drugs to widen the blood vessels.

Guess what? PDE5 was discovered by mistake as a side effect of a possible treatment for angina and hypertension.

The parasympathetic nervous system is stimulated during an erection. The brain is prompted to release nitric oxide and cyclic GMP as a result of this process.

Nitrous oxide and cGMP aid in muscle relaxation and increased blood flow in the penis. PDE5, on the other hand, breaks down cGMP and prevents an erection.

Is it Safe to Take Type 5 Inhibitors?

While a number of laboratory-made PDE5 inhibitors like Viagra and Cialis are available in the market, some people also swear by natural and herbal remedies. Along with ED, PDE5 inhibitors can also help treat diabetes, heart disease, cancer, and possibly cognitive disorders, according to research. Here we list down the 4 most popular natural PDE5 inhibitors.

The herb has been used in alternative medicine to treat anything from hay fever to nerve pain, exhaustion, osteoporosis, and erectile dysfunction.

Studies have also found several other benefits, which include:

PDE5 inhibitors can be found in Thai ginger, also known as black ginger. Thai ginger can increase handgrip strength and enhance sexual drive, according to scientific evidence. Black ginger is darker in colour than typical ginger. On the outside, the two gingers are identical, but black ginger has a deep purple interior.

The black ginger extract comes in powdered, liquid, and encapsulated forms. The powdered version is available as a food product.

Thai ginger is often used for the following reasons:

It is best to refrain from taking Thai ginseng without first consulting a doctor or pharmacist if you are taking erectile dysfunction (ED) medications like Viagra, Levitra, or Cialis.

When consumed by mouth, ginger is mostly safe. Heartburn, burping, diarrhoea, and general stomach pain are all mild side effects of ginger. Although, if overdosed, it may lead to central nervous system depression.

Eating ginger has been linked to increased menstrual bleeding in some women. Ginger may also help prevent blood clots. If you have undergone surgery or are going to undergo one, avoiding Black Ginger is best as it may otherwise result in extra bleeding. It is suggested to stop using ginger at least two weeks before a planned surgery.

Pomegranates, which are high in antioxidants, have been shown to have a number of health benefits, including a lower risk of heart disease and high blood pressure.

Pomegranate also inhibits the development of estrogen. This is extremely important for testosterone levels. Too much estrogen can result in lower libido, erectile dysfunction, and bone deterioration. All in all, pomegranate stimulates the production of testosterone, which enhances male libido.

While pomegranate has a bunch of health benefits, too much of it can be harmful. The following are some of the potential pomegranate side effects:

Pomegranate has the ability to lower blood sugar levels. As a result, people who take diabetes medication should exercise caution while drinking pomegranate juice. It’s possible that combining it with medicine will result in low blood sugar.

Pomegranate consumption has some drawbacks, including allergies. Hence, people with a history of food allergies should exercise caution when consuming pomegranates. When ingested orally in large amounts, the root, stem, or peel of the pomegranate is unsafe.

Korean red ginseng has been used to improve male sexual function for a long time, but few studies have attempted to prove its efficacy. The herb was found to help relieve erectile dysfunction symptoms and bring “enhanced penile tip rigidity,” as was found in a study.

Increased alertness has been linked to Korean red ginseng, which can help with erectile dysfunction. Red ginseng is also believed to stimulate nitric oxide synthesis, but experts aren’t sure exactly how it works.

Korean red ginseng use has been linked to a number of adverse side effects, including:

Although ginseng is generally considered safe when taken for short periods of time, serious allergy issues may arise in certain individuals. In such instances, one should immediately contact the doctor.

PDE5 inhibitors are used to treat ED and a variety of other diseases, including diabetes and cancer. These inhibitors suppress the enzyme PDE5, which is found in the walls of blood vessels. Thereby the blood vessels are relaxed, allowing more blood to flow to specific parts of the body. As a result of this effect, they may aid in the treatment of erectile dysfunction and pulmonary hypertension.

Its other possible benefits in cognitive health are also being investigated. Although some people may experience side effects, PDE5 is usually well tolerated. If you have an existing condition or are taking drugs, it is advised to consult your doctor before taking PDE5 supplements.

Despite the positive results of studies relating to the consumption of these herbs and supplements, it is best to consult your doctor before beginning any supplementation. If taken with synthetic ED pills, these natural PDE5 inhibitors can cause side effects. For instance, PDE5 inhibitors should not be combined with nitrate medications because the combination can cause a steep drop in blood pressure levels, which can be fatal.