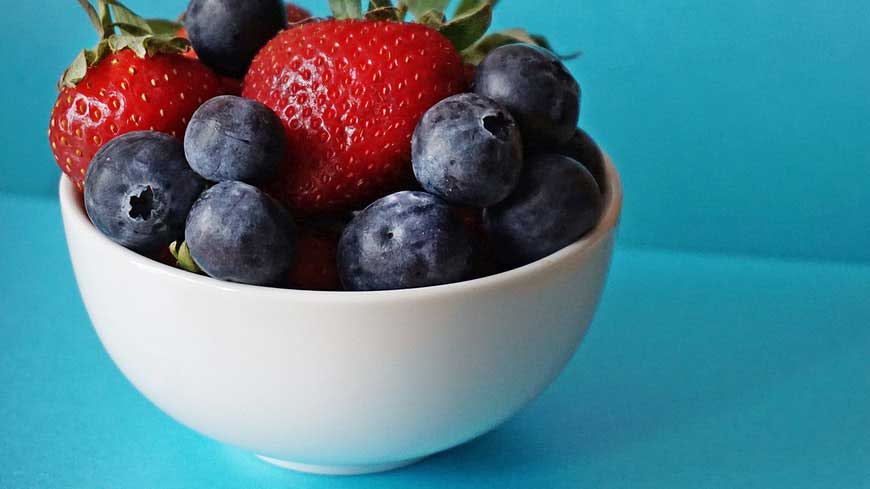 In this article, we’ll discuss the benefits of Vitamin E.

Vitamin E is a vitamin that dissolves in fat. One of its leading roles is to act as an antioxidant. It is responsible for hunting down loose electrons in the body, which are also termed as ‘free radicals’ that have the potential of damaging cells. Vitamin E also improves immune functions and prevents blood from clotting in the cardiovascular arteries.

The recommended amount of Vitamin E intake for men and women who are above the age of 14 is 15mg daily. Lactating mothers of new-born children need more of it daily, which is around 22mg per day.

This vitamin is always present in the diet of a generally healthy person. It is found in nuts, fruits, vegetables, seeds, and plant-based oils. Here is a list of food items presented in the decreasing order of vitamin E milligrams per serving:

Also Read: Benefits Of Vitamin B3

Metals like iron break down over time when exposed to moisture and air, to form rust. Similarly, the human body goes through an aging process, where a sort of oxidation takes place and accelerates the decline in overall health. This happens when the cells are in the danger of being in contact with specific molecules called free radicals.

These molecules are known to break drown or destroy healthy cells, in the course of which, it may endanger the heart and even lead to cancer.

Free radicals are naturally formed in the body. However, as stated previously, the antioxidant factor of vitamin E helps reduce the free radical molecules and slows down the aging process of the cells.

Proper intake of Vitamin E by adults through their diets has been observed to improve the overall mortality rate. This is because the antioxidant factor of this vitamin helps keep the heart healthy.

Several sources show evidence that vitamin E can successfully prevent or delay the oncoming of coronary heart diseases. They also prove that this nutrient inhibits the oxidation of low-density lipoprotein cholesterol, which has proven to be an essential starting step for atherosclerosis.

And as mentioned previously, it helps prevent a heart attack or blockage of the arteries by not letting the blood clot in its tubes.

One study conducted on over 90,000 people found that the risk of heart diseases was reduced by 30% to 40%, because of their higher intake of vitamin E. However, it is essential to note that while doctors once used to recommend vitamin E supplements as a prevention for heart attacks, modern research has proven that they cannot be consumed in high amounts, nor do they effectively prevent attacks altogether.

Although further study is needed to analyze the effects on young adults intaking high amounts of vitamin E. It is safe to say that the recommended amounts the body receives through food should be more than enough for individuals.

Early research conducted on the link between vitamin E and Alzheimer’s suggested that its consumption results in a lower risk of the threat of the disorder. However, not all studies agree with this find. Consuming supplements doesn’t seem to be preventing people from getting Alzheimer’s. Although it surely reduces the side effects of the disorder.

Patients who regularly took prescribed forms of the same were found to experience reduced incidents of memory loss. Vitamin E may also slow down the need for dependency for an Alzheimer’s patient.

Eye problems like cataracts and age-related degeneration (AMD) are two of the most common reasons for vision loss in older people. Their causes are usually unknown or have been hard to point out, but the cumulative effects of oxidative stress have been touted to play a role.

Because of this, antioxidants such as vitamin E could be used to prevent or treat the cells in the eye region. Studies have observed that taking a combination of antioxidant medications, which include vitamin E in them, results in lowering the risk of developing MD by 20% when compared to people not administering them.

Consuming vitamin E supplements at least two days before the bleeding starts and for three days after it starts has been found to decrease the cramps (dysmenorrhea), as well as reduce blood loss. Taking fish oil along with this supplement may prove to reduce the pain better than taking the vitamin by itself.

Food cravings, mood swings, anxiety, and depression faced due to premenstrual syndrome (PMS) may also reduce due to a higher vitamin E intake.

There are many disorders or diseases that are concerned with blood and its functions. 905 of these can benefit from vitamin E. Some of these are:

The connection between the cognitive functioning of the mind and body, along with vitamin E, is yet to have any clear and stable solutions.

It is well known that the brain has a higher oxygen consumption rate than most of the other organs. It also has polyunsaturated fatty acids in its neuronal cell membranes. Aging of the body involves cumulative free radical damage to these neurons, which in turn contributes to a decrease in cognitive functioning.

Here, the antioxidant factor of vitamin E comes into play. Again, it only helps in a minor way; vitamin E, by no means is a complete solution for stopping or slowing down cognitive decline.

Vitamin E can be found as medicines in the form of pills, tablets, and dietary substitutes for oral consumption. It is also available as skin patches, oil, and creams for external applications.

It is essential to know that these supplements should not be taken for more than their prescribed amounts, even if the evident effects may seem harmless, as they may result in future health complications.

Vitamin E, just like the other vitamins, has its own set of benefits for the human body. It is best to consume them in their natural forms, instead of the synthetic ones. Unless you have no other option.

Can Chlamydia Cause Erectile Dysfunction (ED) ? Chlamydia is an...

Migraines cause throbbing pain in the head. These are intense,...

In this article, we will explore all the possible changes...